Season to season in June: fruit vegetable and fish to buy 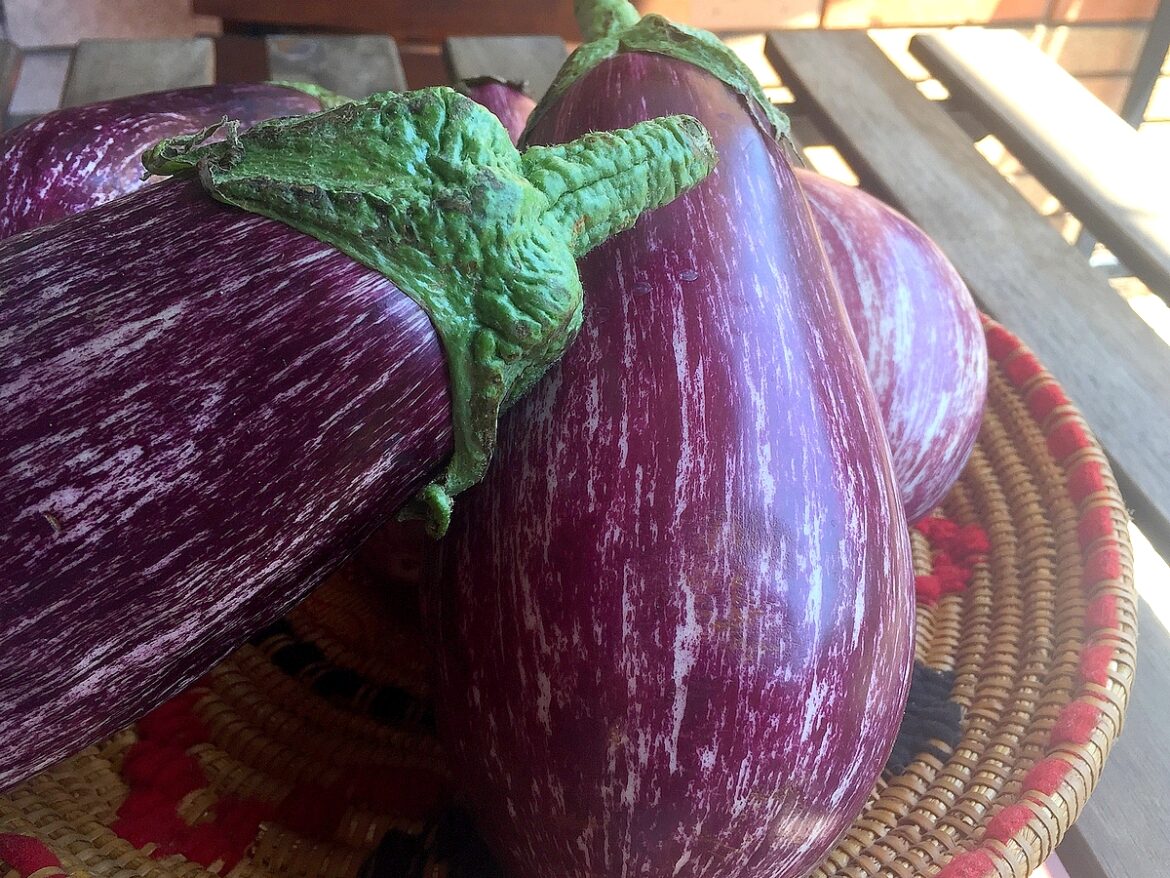 I love June: it's hot but not too, it's the month that preludes to the holidays and especially it's eggplant month! Vegetable fruits and fish in season in June and to be bought are among my favorites. There are aubergines, fresh and crispy cucumbers, watermelons and peaches begin. Is’ the month that mixes still spring products with the first colorful products of the summer. In a riot of colours, perfumes, flavors and textures. Is, looking at the fish, it's the month when large fish like swordfish or tuna mix with tiny ones like pink nassa shrimp, mullet, the anchovies, mackerel. 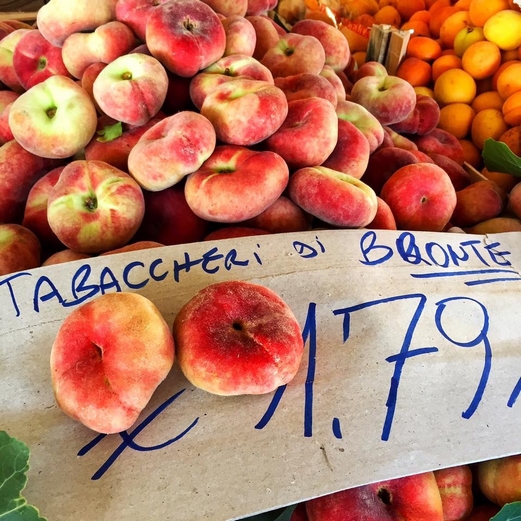 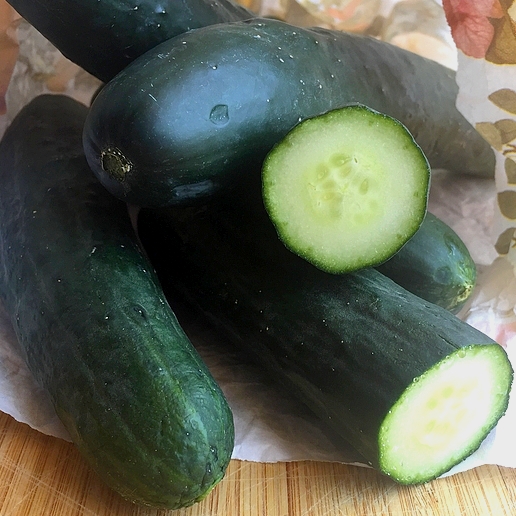 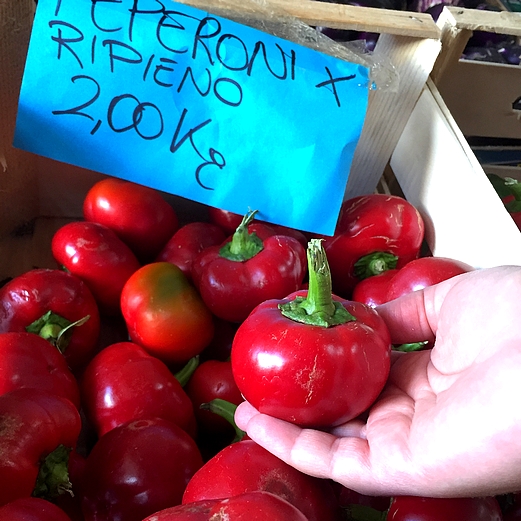 June, month of delights between summer and spring

As for the fruit, June is an extraordinary month. I suggest you wait a little longer’ to buy the first watermelons, because those in late June-early July are definitely sweeter and juicier. Perfect for preparing SICILIAN WATERMELON FROST. The way is clear, instead, cherries and peaches, especially the sningers, that are early. Plums also begin (but also for plums July is the best month). And we still find fresh strawberries, strawberries of woodland and apricots, add the fresh blueberries. Is’ time to try one of the classic American sweets: the BLUEBERRY PIE, the fresh blueberry pie. But also the very fast BLUEBERRIES And the CRUMBLED WITH BLUEBERRIES AND CREAM. 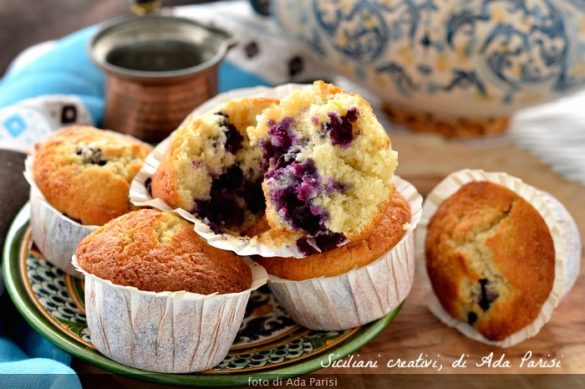 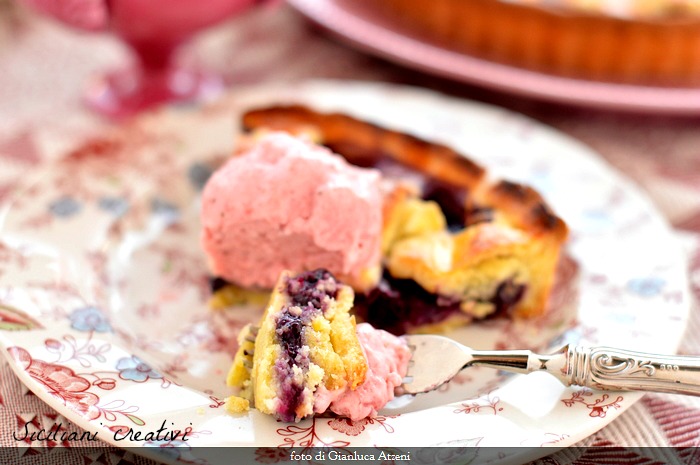 Among the vegetables, aubergines definitely deserve a special mention. Obviously as a good Sicilian I am able to prepare endless RECIPES WITH EGGPLANT, from MEATBALLS (even in video recipe) the PASTA at NORMA, just to name two of the most beloved. Cucumbers also arrive, enriching so many fresh and light salads like the’GREEK SALAD. And there are also pulses, chickpeas and lentils, although finding them fresh is pretty hard, unless it's borlotti beans, but we'll see later.

Diving into the sea, we find large fish like tuna and swordfish, but also those small and tiny as mackerel, mullet, sardines and anchovies. Blue fish, rich in Omega 3, that should be on our table at least 2 times a week. On the other hand, it is a versatile type of fish that is suitable for becoming the protagonist of many RECIPES WITH BLUE FISH. So here's vegetable fruits and seasonal fish in June to buy to eat well, healthy and at the right price. 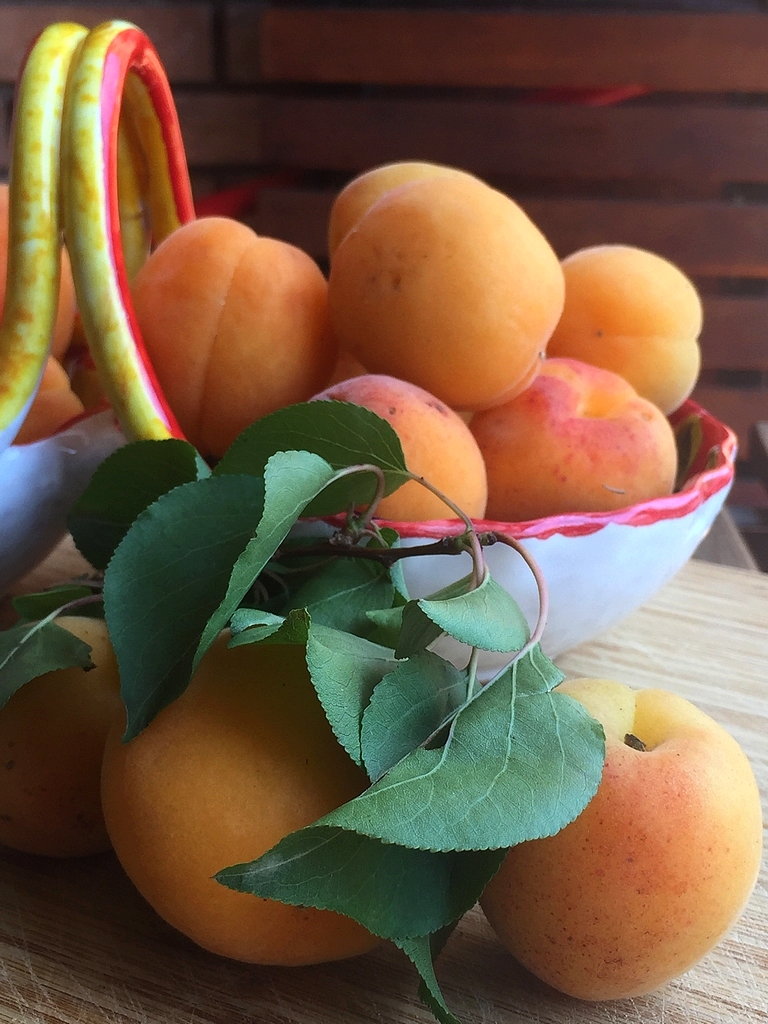 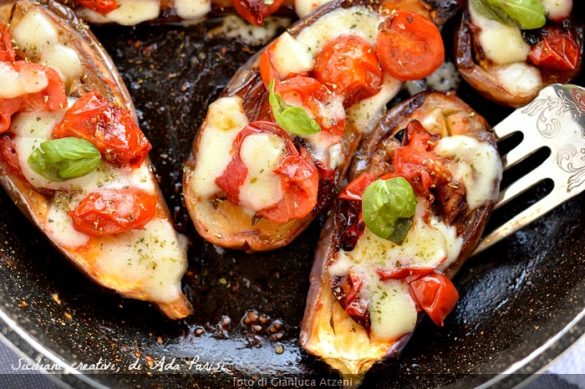 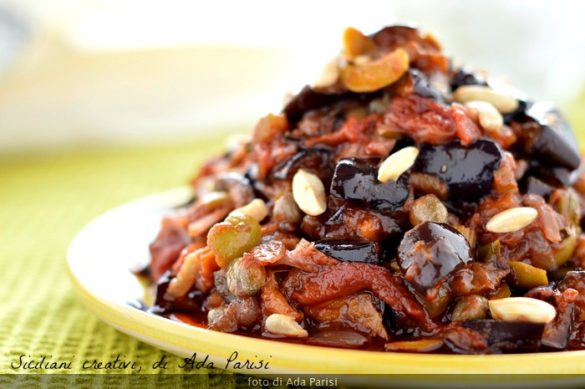 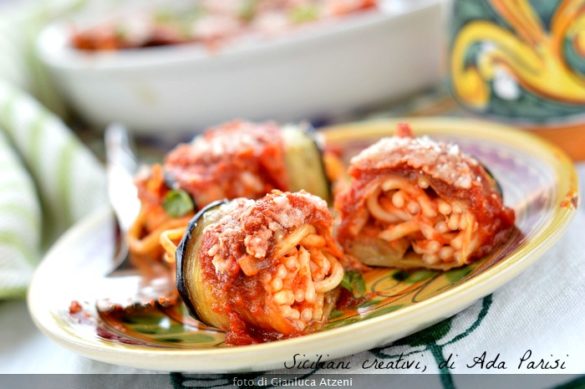 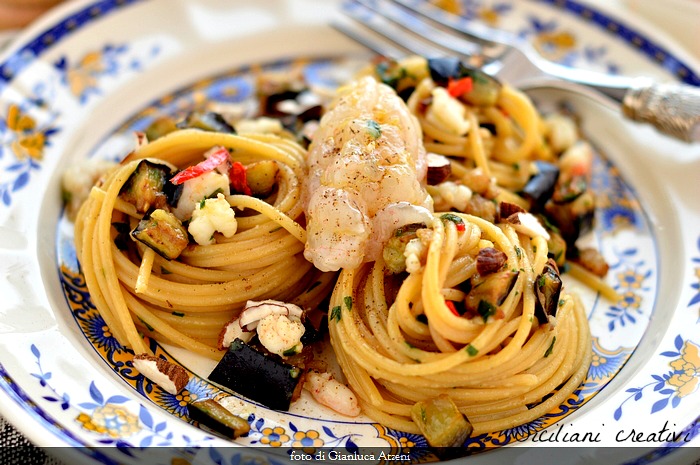 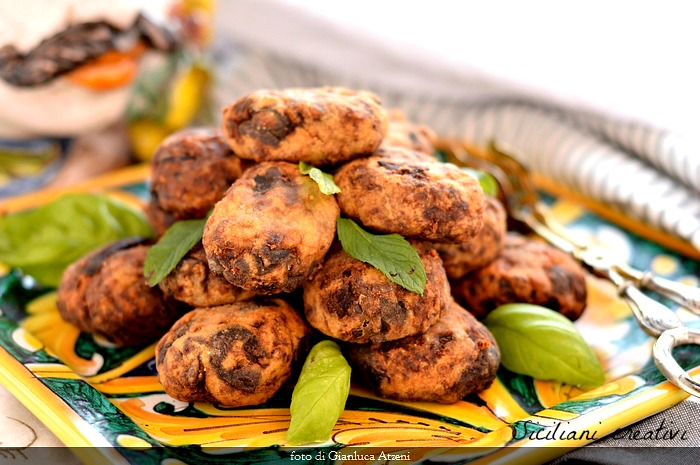 Is’ difficult to choose from the many RECIPES WITH EGGPLANT: I propose the most classic and unforgettable. Almost all of them come from Sicily: PASTA WITH STANDARD, EGGPLANT MEATBALLS, Parmigiana, TIMBALLO OF ANELLETTI, Boats EGGPLANT IN PAN and the very good STUFFED EGGPLANT ROLLS or WITH SICILIAN PASTA. And I can't help but mention the EGGPLANT CAPONATA.

Among the sweets with peaches PEACH AND CREAM CAKE, or that SOFT PEACHES AND ALMONDS or the PANNA COTTA AND PEACHES TART.

Among the fish I propose some recipes with the shrimp of nassa, first of all, that of the SHRIMP IN SICILIAN PAN, fast and exquisite. Among the first prawns, unmissable PASTA WITH SHRIMP AND CONFIT TOMATOES, the one with PISTACHIO AND SHRIMP PESTO he SPAGHETTI WITH EGGPLANT AND RAW AND COOKED PRAWNS.

Season to season in May: fruit vegetables...

Like this site . I think it get more better with time and new idea> I looking for information in growers of oregano .

Hallo, in Sicily oregano grow up wild, if will search some info for you. ADA