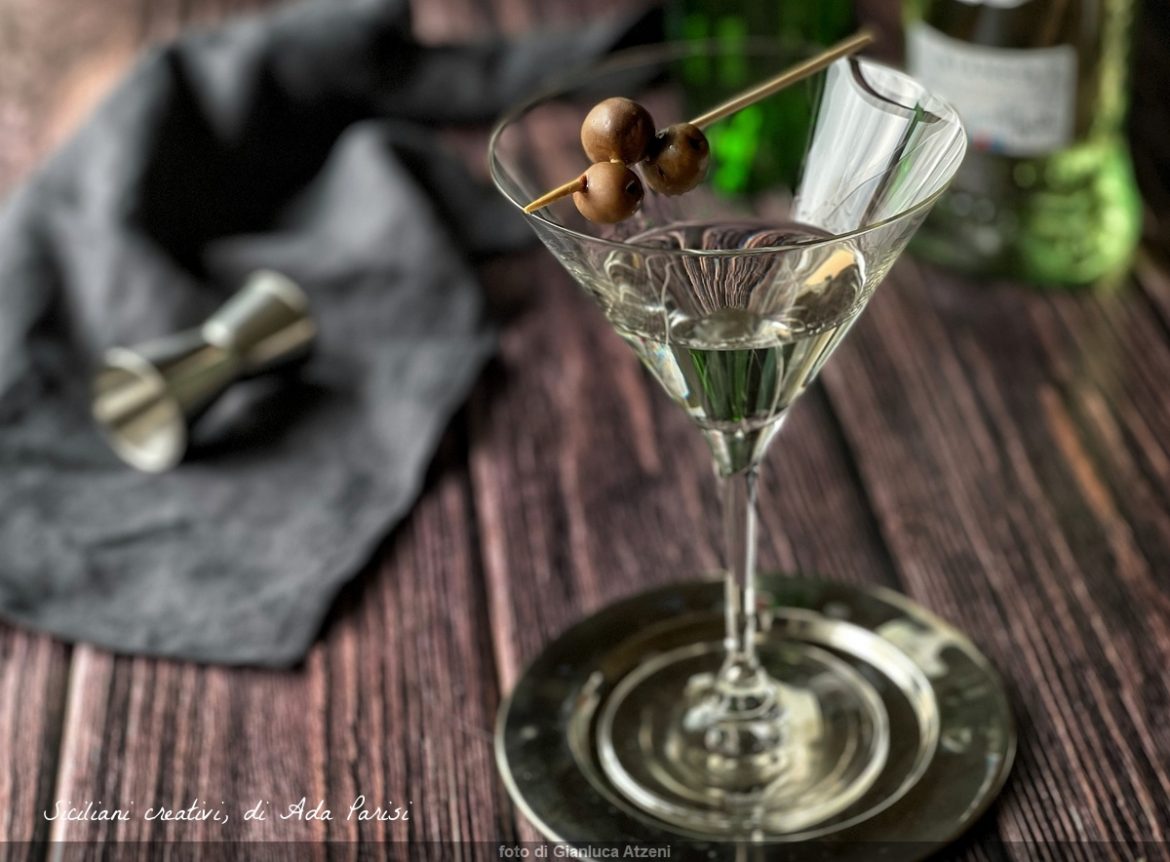 The Dry Martini is an essential and elegant cocktail, timeless, a classic among the classics. The ingredients are only two Gin and Vermouth Dry. But one or two pickled olives are also mandatory to garnish the cocktail and a splash of lemon zest on the surface. An idea of citrus that gives freshness but only affects the nose, not the taste. Obviously the Dry Martini (which in Italy is most often called Martini Dry), it is part of the cocktail recipes codified by theIBA, the International bartenders association, the international association that brings together bartenders from all over the world.

Served in the cocktail cup, the triangular-shaped glass that has become a New York style icon, the Dry Martini likes especially because it is extremely dry. The quantities speak for themselves: Vermouth is very little compared to Gin and the taste is intense, decided. Perfect with HOMEMADE APPETIZERS and for a chic aperitif.

As you can see in the very short VIDEO TUTORIAL, prepare it is really simple: just mix the liqueurs and cool them with ice and then strain. Ice, In fact, you won't find it in the glass.

As for olives, I prefer to place them on the edge of the cup, so that the cocktail does not take the brine taste of the olives.

The history of Dry Martini is controversial. According to some hypotheses, barman Jerry Thomas served it to a customer who was traveling to the city of Martinez back in 1860. For others, the name of the cocktail comes from the surname of an Italian barman (Martini) who served this cocktail in New York in 1910. According to other sources, in the mid-nineteenth century the drink was called Martinez and was composed of gin, red vermouth and bitters. Its success is mainly due to the link with the American dream conveyed by the great characters of cinema after the end of the Second World War. In short, a true status symbol. Do not forget to have a look at all my COCKTAIL RECIPES and have a good day! 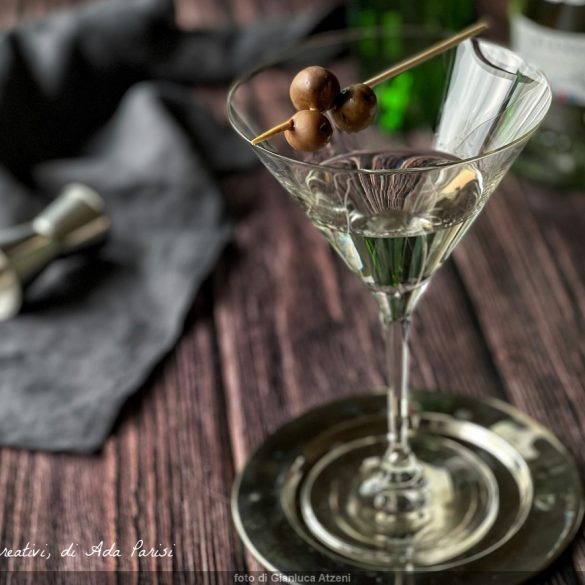 a bit of lemon zest 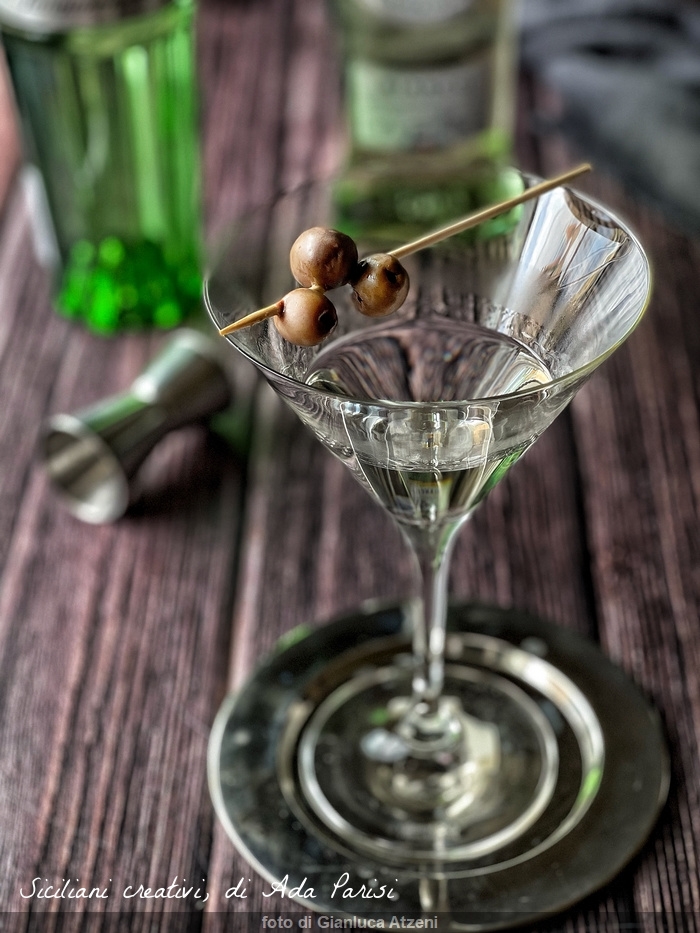 Dry Martini is very easy to prepare, as you see in VIDEO TUTORIAL. Remember to put the glasses in the freezer so as to serve it iced.

Put gin and vermouth in the mixing glass. Add ice, stir to cool the liquid well and pour into the glass by filtering. Dry Martini does not contain, In fact, ice in the glass.

Sprinkle on the surface of the cocktail a little essential oil from the lemon zest and garnish with one or two olives in brine. Serve immediately.