Carnaroli, Arborio, Venus and Artemis, but also flour, cookies, pasta gluten free. It is surrounded by rice and its derivatives for three days it was a pleasure for me as, despite my 'sicilianitudine', a passionate rice. There are events, although only the first edition, immediately grasp the mark: for me Rice Expo 2014 in Novara was a success, and not only public, since attracted more than 10 thousand people. The real success was putting together the chain of rice in the province of Novara and the surrounding areas: a difficult task, because in a country of 'bell' as Italy is no guarantee that producers of excellence able to do system between them. 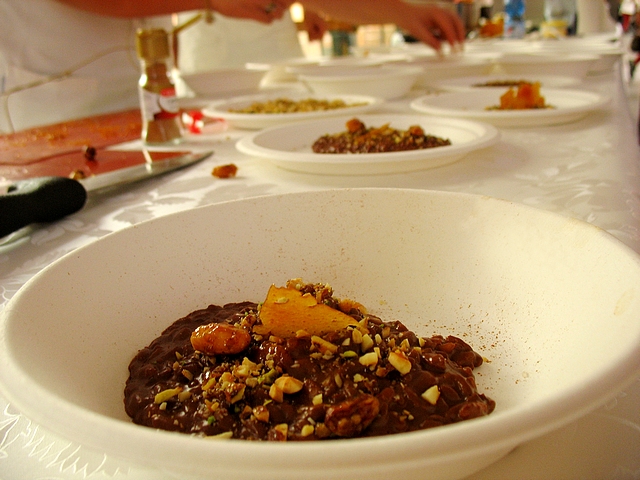 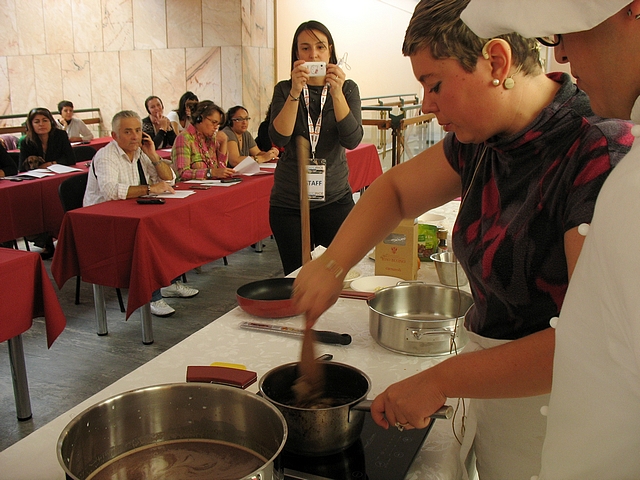 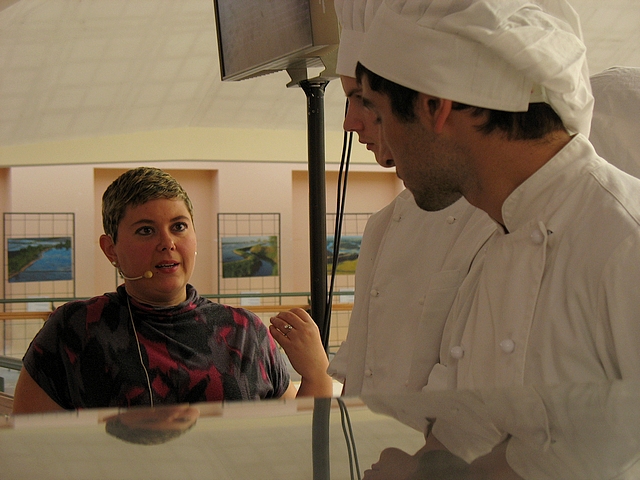 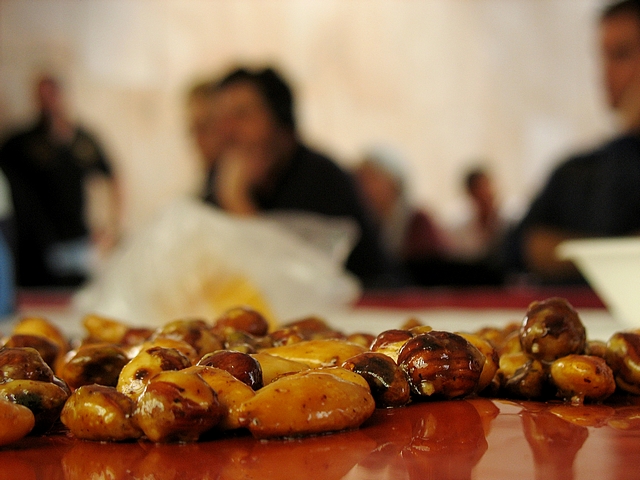 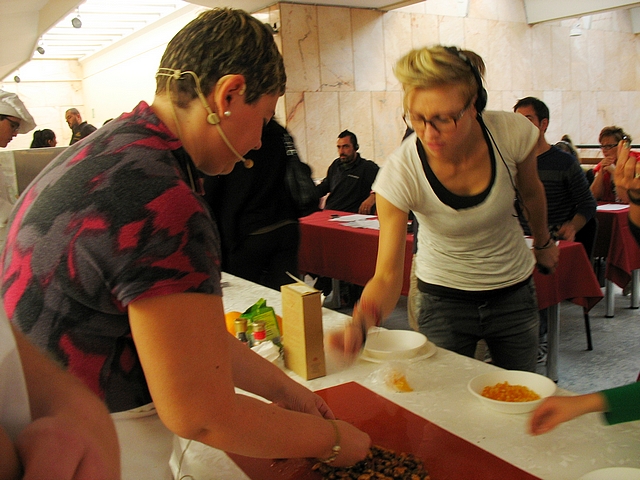 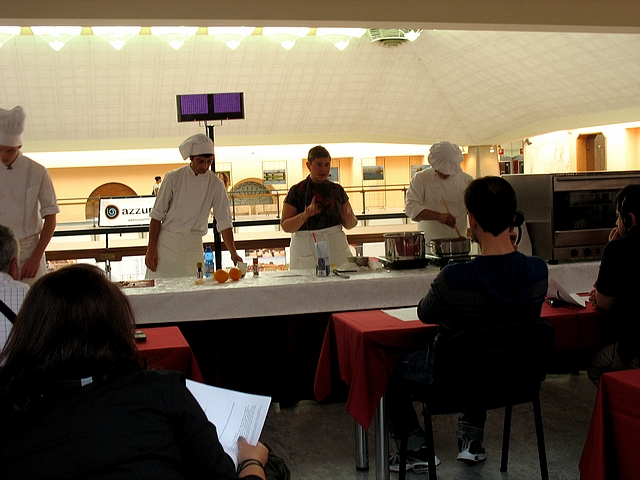 On a personal level, I can not help but be proud that a Sicilian has been asked to prepare a risotto with chocolate (sweet, spicy and citrus notes, I remember many family meals) in the Rice home. Prepare my plate in front of an audience of curious, passionate, gourmets and chefs has been a great satisfaction, but I also had the opportunity to watch the performance of chefs cooking as Gianpiero Cravero (Dinner di Novara), Luca Corradino (Natural Bay di Gozzano), Carlo Zuin (The Macallé Momo), Paola Naggi (Empire Sizzano), Boca Sara and Marco Albergante (Tabarin in Vicolungo). Among the bloggers they were also present Stefano and Riccardo (Gnambox).

For gourmets - and I obviously could not miss - have been proposed also two haute cuisine dinners of rice curated by Marta Grassi chef (del Tantris in Novara, Michelin star) and Piero Bertinotti (Pinocchio Borgomanero). Carnaroli risotto with small Nebbiolo with celery leaves and mixed pepper Bertinotti I remained in my heart. 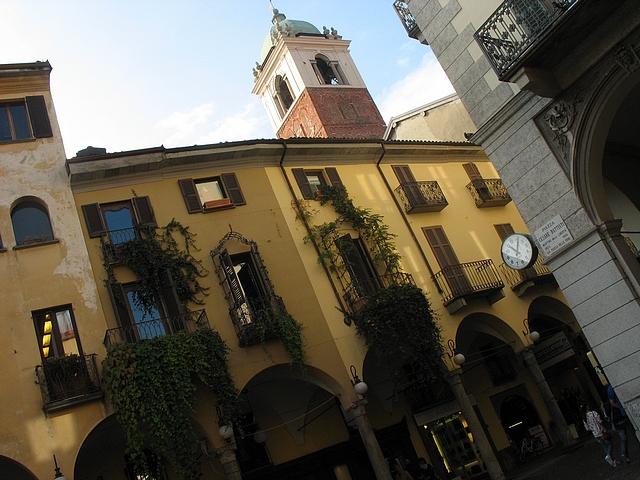 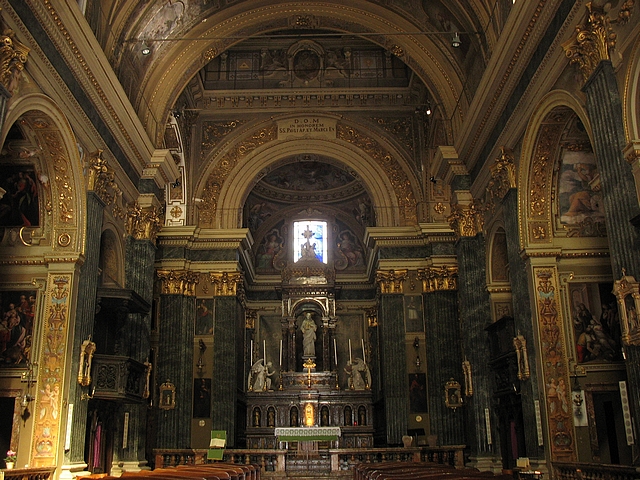 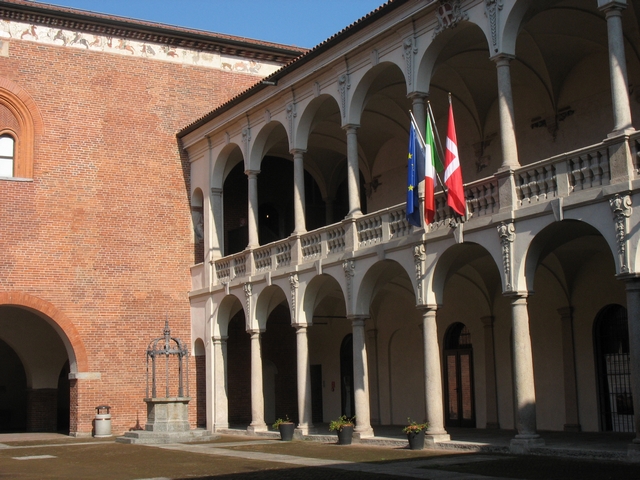 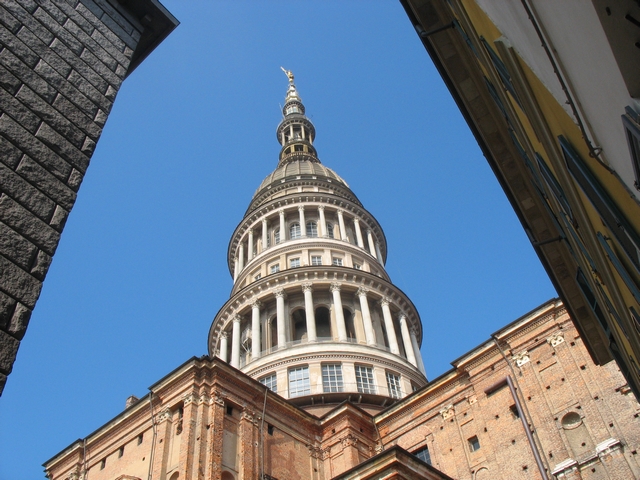 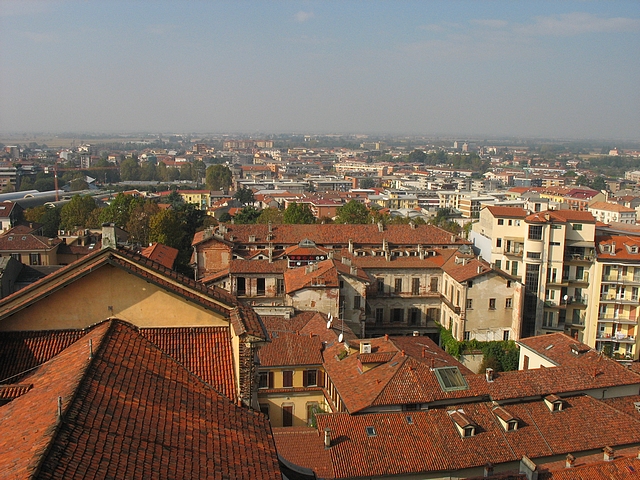 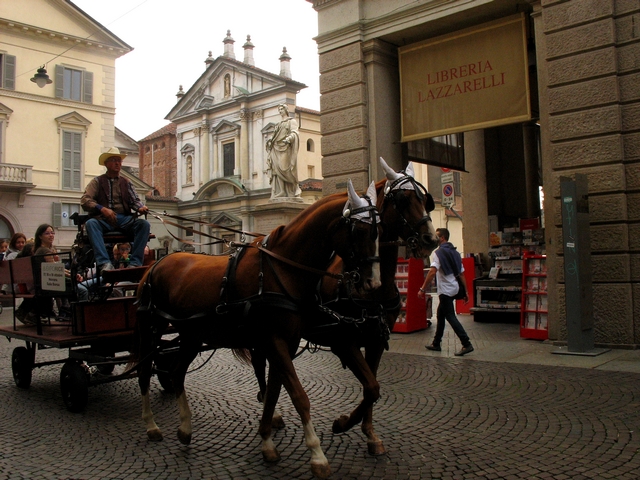 The event was organized by Atl Novara and Chamber of Commerce of Novara, in view of Expo Milano 2015: showcasing not only rice, But the best expression of the territory, the wines of Piedmont, to Cureggio Onions and Fontaneto, by breweries to street food. 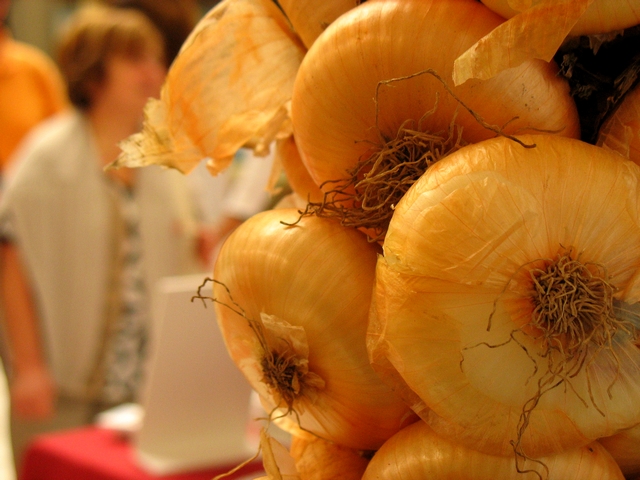 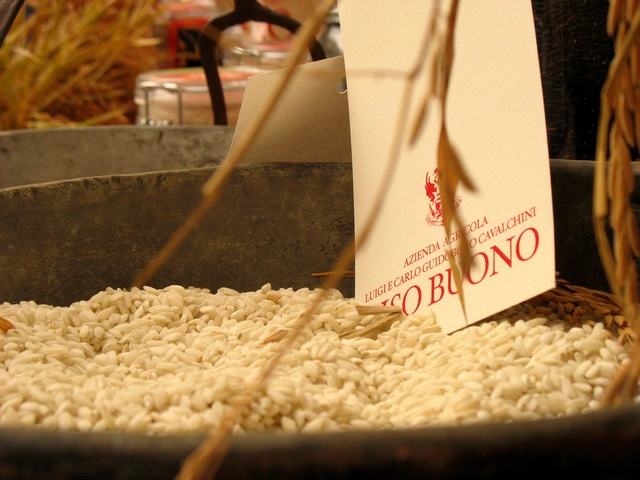 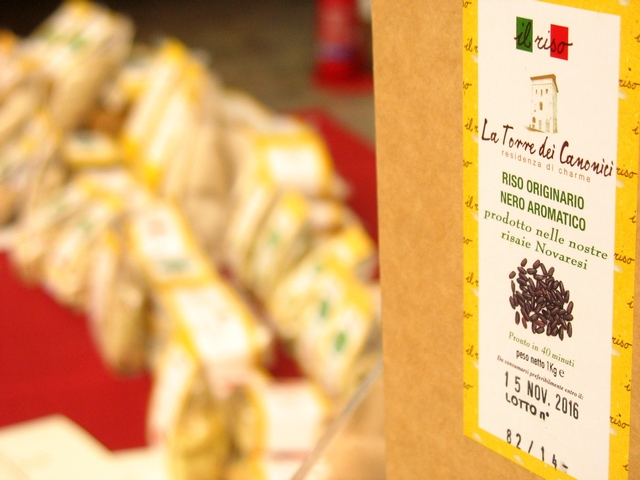 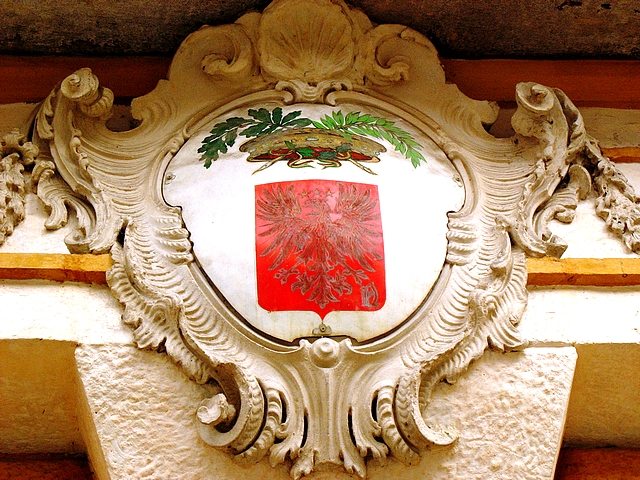 In the Sala Borsa, where every Monday you the price of rice, I appreciated and obviously bought for my next recipe classic Baldo, Carnaroli, Arborio, Rome, but also the integrals Venus, Artemide ed Hermes, and exotic Apollo and Claw. I can not stress that rice cultivation is for Italy a wealth of invaluable biodiversity. It is also worth mentioning that in the rice fields of the Po Valley libelule are finally back, while colonies of storks and herons are on the rise: clear sign of the renewed commitment of the production chain to work in an environmentally. Because the Novarese, often considered passage area, It retains and is capable of offering slices of culture, history and traditions to discover: Rice Expo 2014 also proposed cultural routes, from the Cupola Antonelliana, open to the public for two years, through Castelbeltrame, with the agricultural tool Ethnographic Museum 'L Civel, for Gionzana, with the church of the Madonna del Latte, Tornaco up to the Museum of Civilization and Culture of Lower Novarese.

Made in Italy. Rice: comes back the...