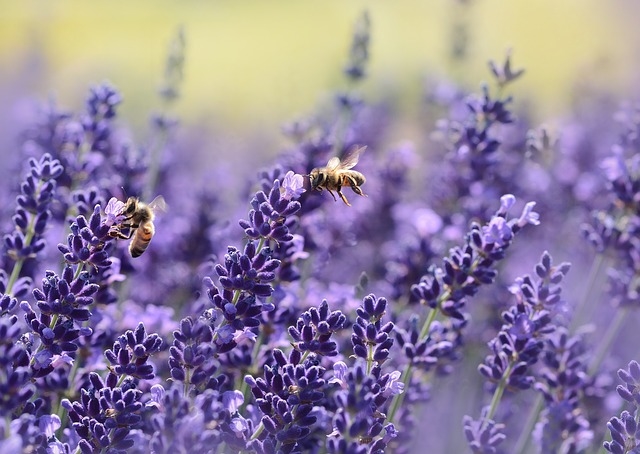 World Bee Day is celebrated today as every 20 May. Insects fundamental to biodiversity and agriculture, because they serve for flower pollination. Bees are also indicators of the state of health of the environment, are the so-called “Sentinels” of the environment.

May 20, 2021 celebrates the fourth World Bee Day. World bee day was born in 2017 at the ins office of the UN General Assembly in order to raise public awareness of the importance of pollinating insects. Italy celebrates World Day of the Italian Bee, a subspecies of native bee that has spread in just over a century all over the planet.

In Italy, according to the data of Confagricoltura, there are 65 beekeepers surveyed.000. But there are at least 10 more.000 young people who are demonstrating their intention to approach beekeeping by following the necessary training courses. The national bee fairing heritage is constantly increasing: in the last census of 2020 reached the quota of 1,950.000 Hives, whose value is estimated at 500 million euros. The region where there are more beekeepers and the most honey is produced is Piedmont, with over 5,600, for a total of over 190.000 Hives, with a production of over 2,1 million kilos of honey per year.

Unfortunately, the greatest criticality of Italian beekeeping remains the production of honey, whose annual potential value is expected in about 25.000 tons and that instead, for five years now, is subject to a constant reduction due to atmospheric adversity and climate change. According to an analysis of Coldiretti People's Day based on data from the European Severe Weather Database (ESWD function) , in 2021 italian honey production will fall by at least 30%, especially because of climatic adversity, including the extraordinary frosts of 7-9 April last.

Alarm for the decrease of bees

According to the Cia-Italian farmers, in the last 5 years more than 10 million hives have disappeared in the world: rising temperatures (climate change) and spread of new parasites are among the main causes that put the survival of bees at risk. 70% of the world's agricultural production depends on them and their role as pollinators.. And so, ultimately, of the food that comes to our tables. That risks becoming less and less available and more expensive. Ninety of the world's 115 major crops depend on, In fact, from pollinating insects.

Just today, may 20th when world bee day is celebrated, l’Efsa, 19 (the European Food Safety Authority) announced that it had developed a new approach to environmental risk assessment (Vra, Vra) for honey bees, to help reverse the decrease in pollinating insects in Europe. The proposed approach is a systemic approach that assesses the impact on bees of multiple stresses such as pesticides and other environmental chemicals, parasites and diseases. As well as factors such as food availability, the climate and beekeeping management practices. This new evaluation system is being tested and could come into operation in two or three years' time.