On the one hand a small village in the shadow of the Dolomites with just 150 inhabitants and five distilleries. E’ Santa Massenza, in Trentino. A place to make grappa is serious. The other a stately city with a rich history. This is the story of my three days between Trent and Santa Massenza, in conjunction with two very popular events, the Christmas markets of Trento and the Night of bright stills. Two events which attract thousands of people and exceptionally suggestive, each in its own way. Definitely the commercial markets of Trento, now become an institution, although the Christmas atmosphere of which are full it makes you forget the fact that they are a blaze of consumerism. Absolutely true, intellectual elite and the Night of bright stills, where actors, distillers and the public come together in a sort of open-air lecture on grappa and its inextricable link with the territory of Alto Garda. 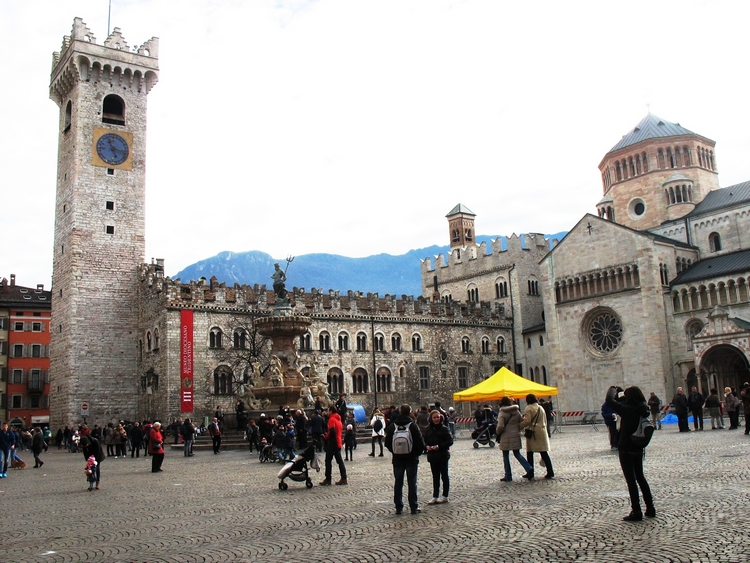 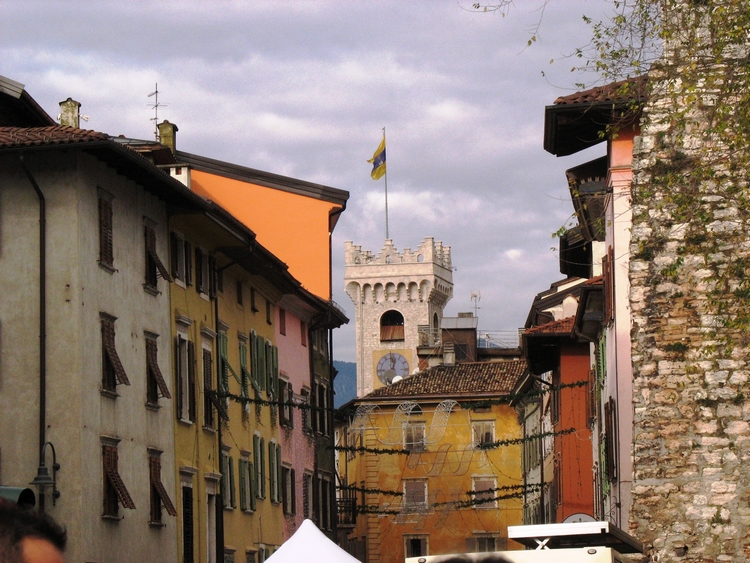 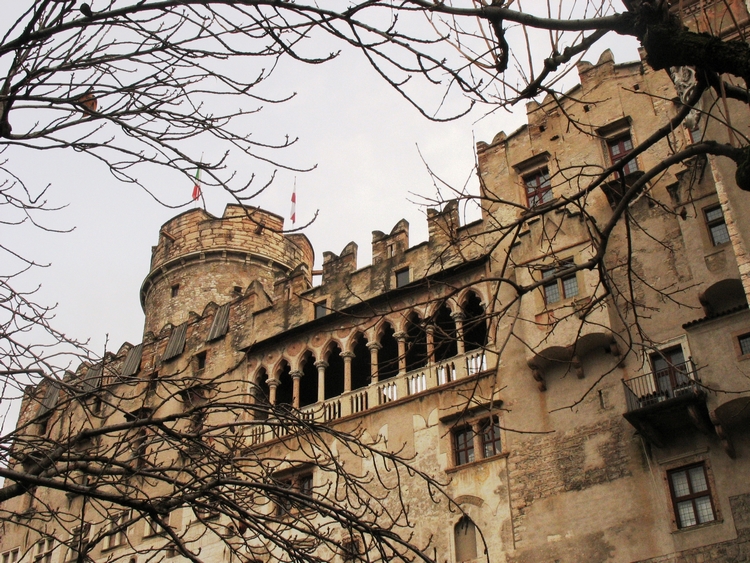 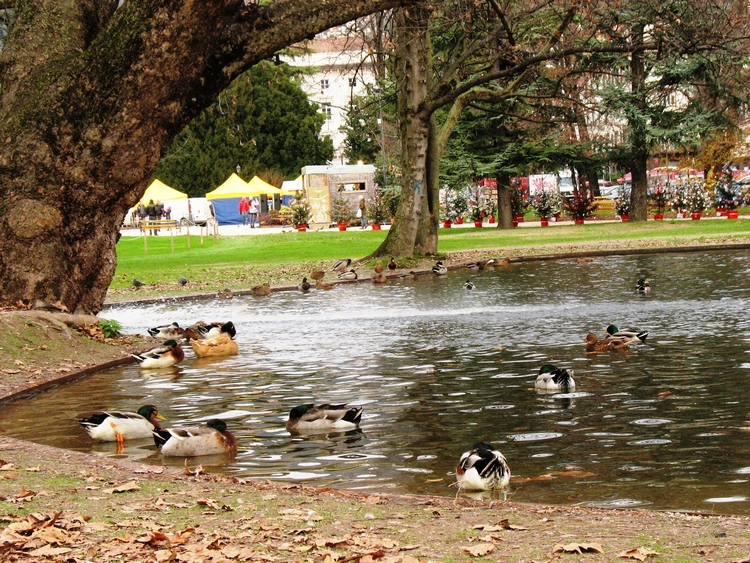 The splendid Trento, set among the Dolomites, with its medieval square and the old as austere cathedral, the bishop's palace (home to quite a permanent museum), narrow streets, with scents of strudels, zelten and spicy aroma of mulled wine, that rise up in the air. A city on a human scale, dominated by the Castle of Good Counsel: perfectly preserved both inside and outside, that alone is worth a visit in the city that hosted the ecumenical council of the Catholic Church in the sixteenth century (It lasted a trifle, just 19 years, 1545-1563) and still it retains the charm of a place of border, between Germanic and Italic origin. The city gastronomy is an interesting fusion respect Orthodox tradition (by dumplings strudel, from pork knuckle and frankfurters to zelten, a Christmas cake made with dried fruit, the apple pie) and a creativity that stands out at restaurants like The two swords. The casket of the cathedral and La Locanda Margon. Trento and Trentino living history, culture and tourism. That's why the Road of Flavors and Trentino very top wines on major events. Like the one at Palazzo Roccabruna (Another architectural jewel) and dedicated to Trentodoc, pride of producing bubbles, also national. 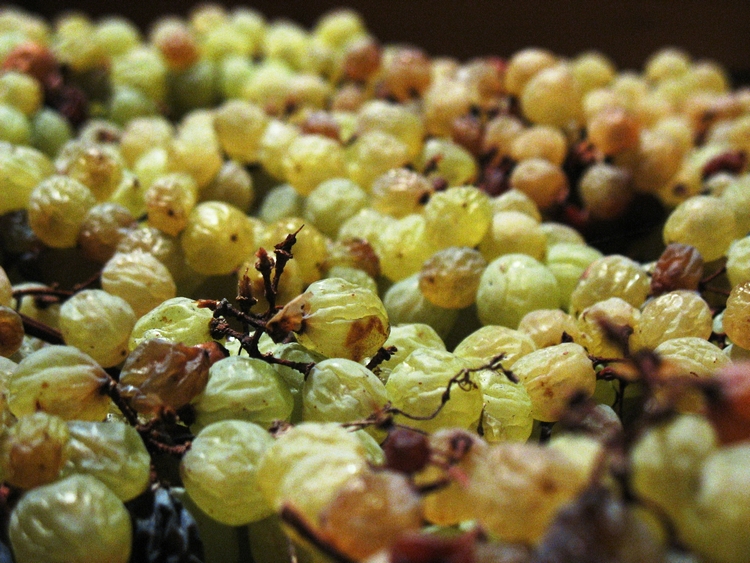 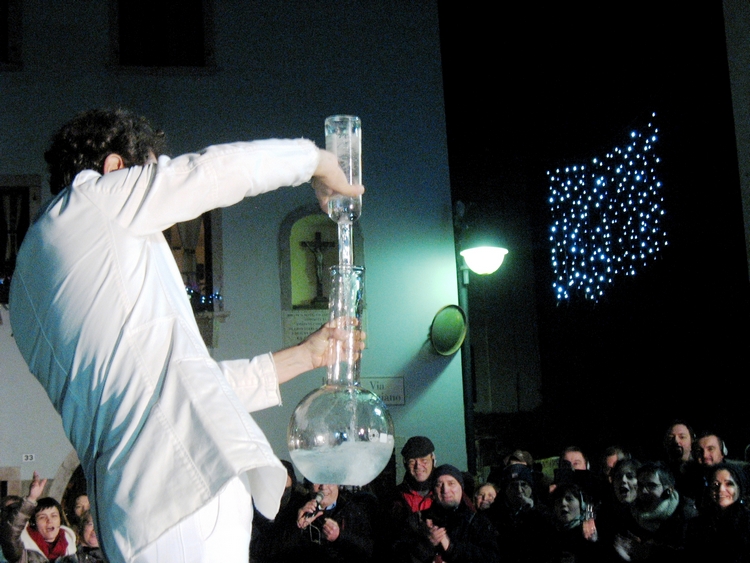 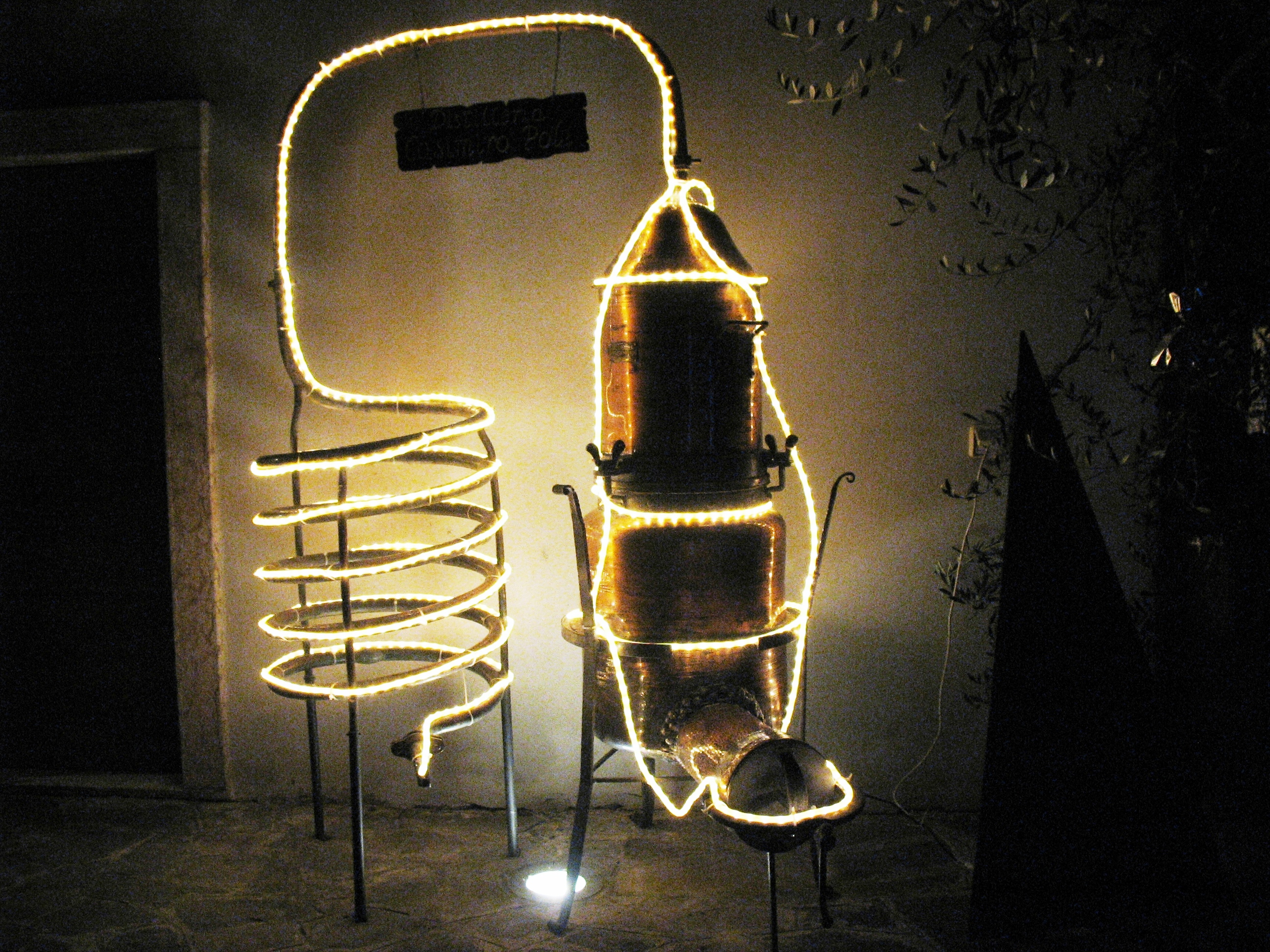 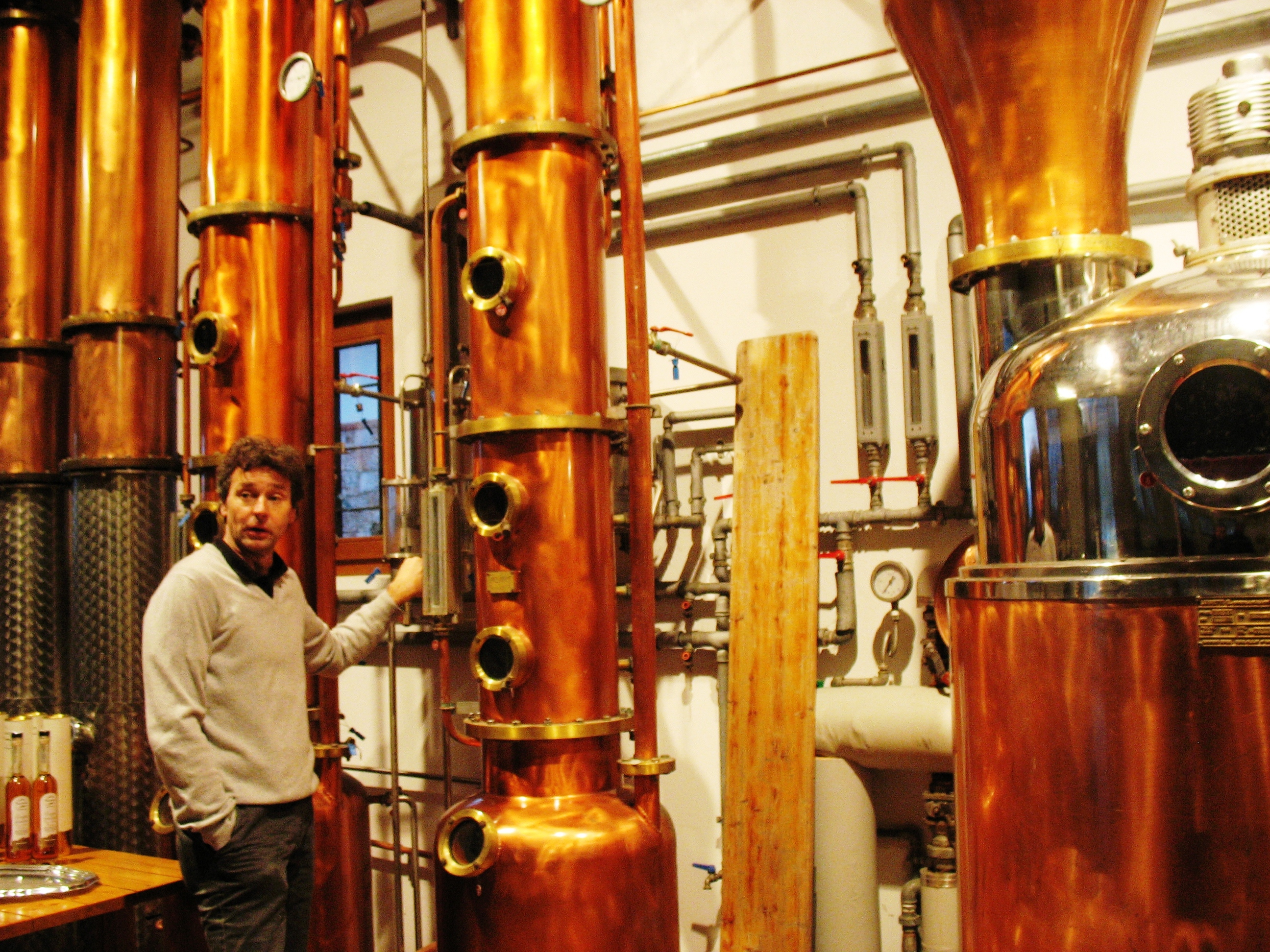 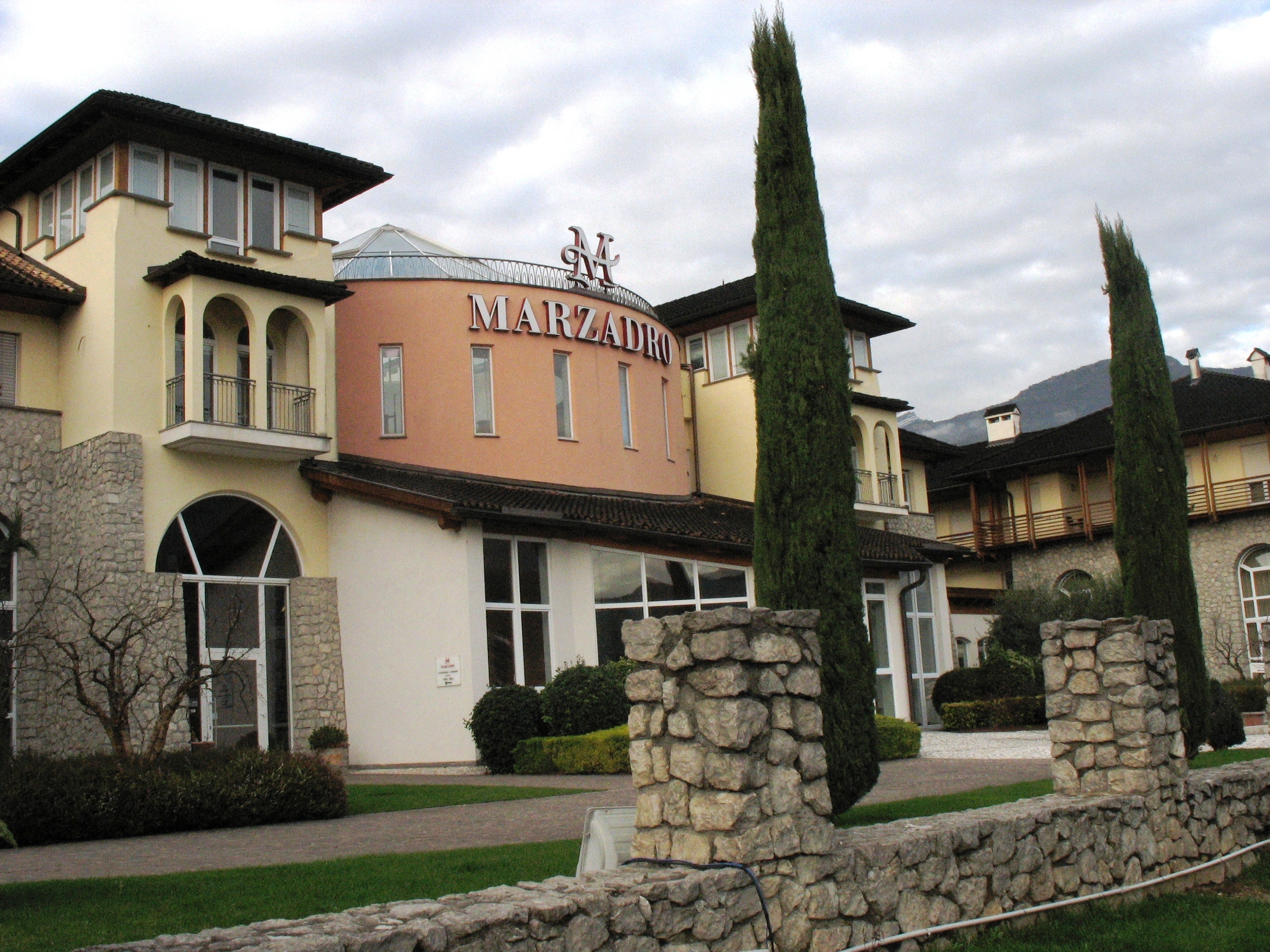 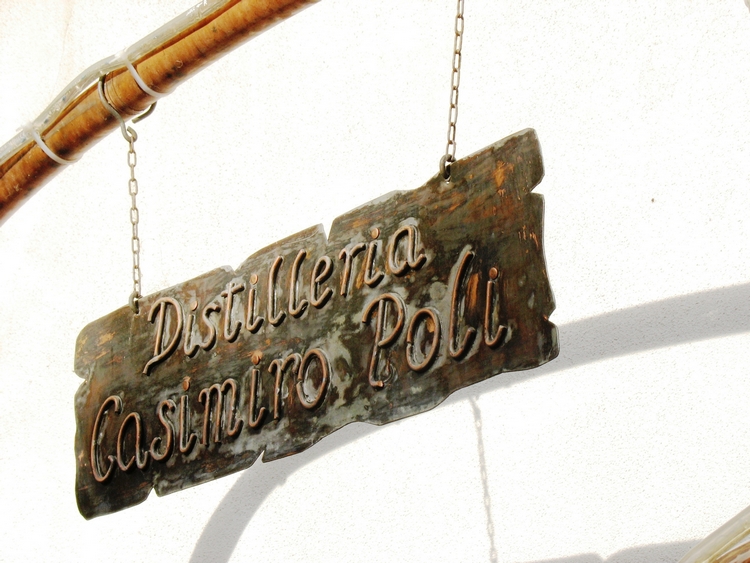 People come here to taste the Trentino grappa, one that brings together producers under the symbol of the trident (tridentum is the name by which the ancient Romans called it the city, two thousand years ago). One way to distinguish these from other productions of brandy. Already, because the Trentino (that count well 40 of distillation plants) to do otherwise. Through the method in bain-marie, Following a disciplinary more restrictive than the other regions. The distillery Marzadro, I was able to visit near Rovereto, is one such: six hundred thousand bottles, sold in the area and around the world. A family business which now has forty employees and dealing with 360 degree grappa, from single grape, the barrel until the last trials in earthenware jars. 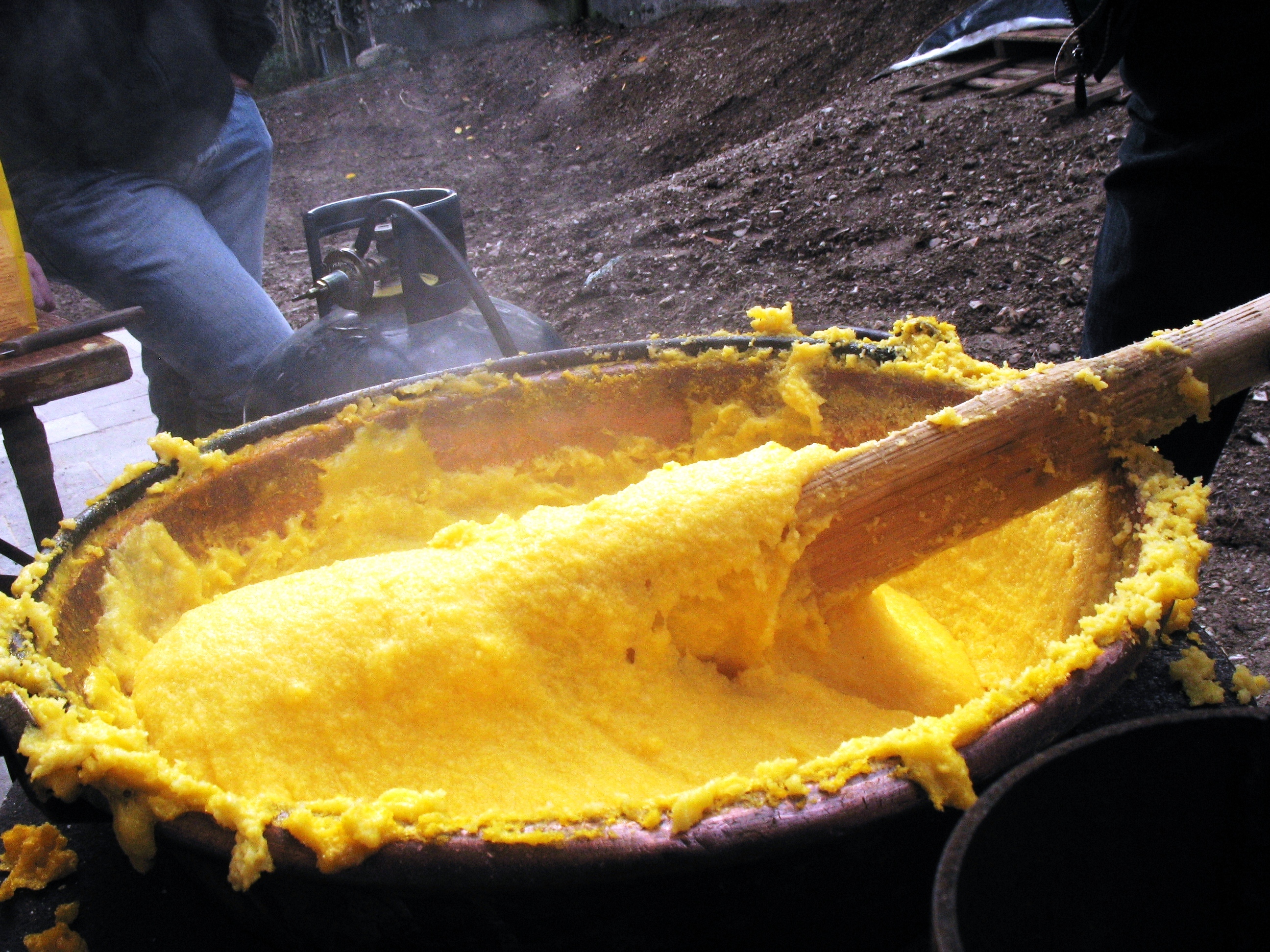 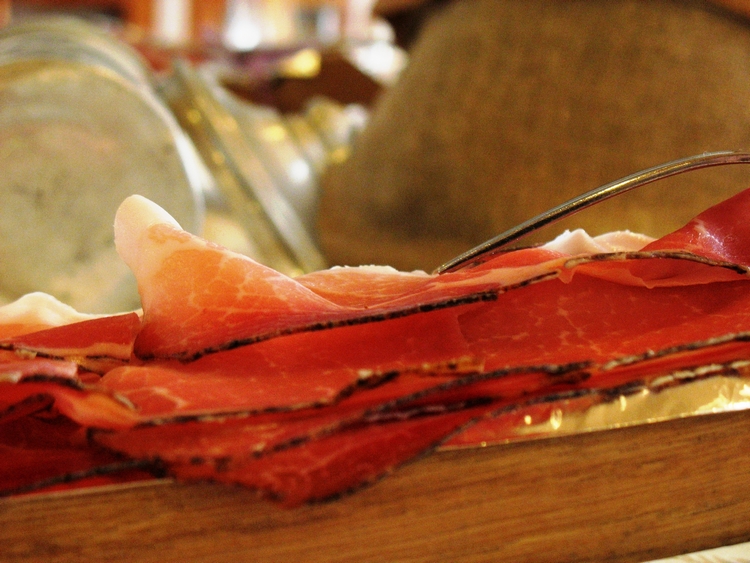 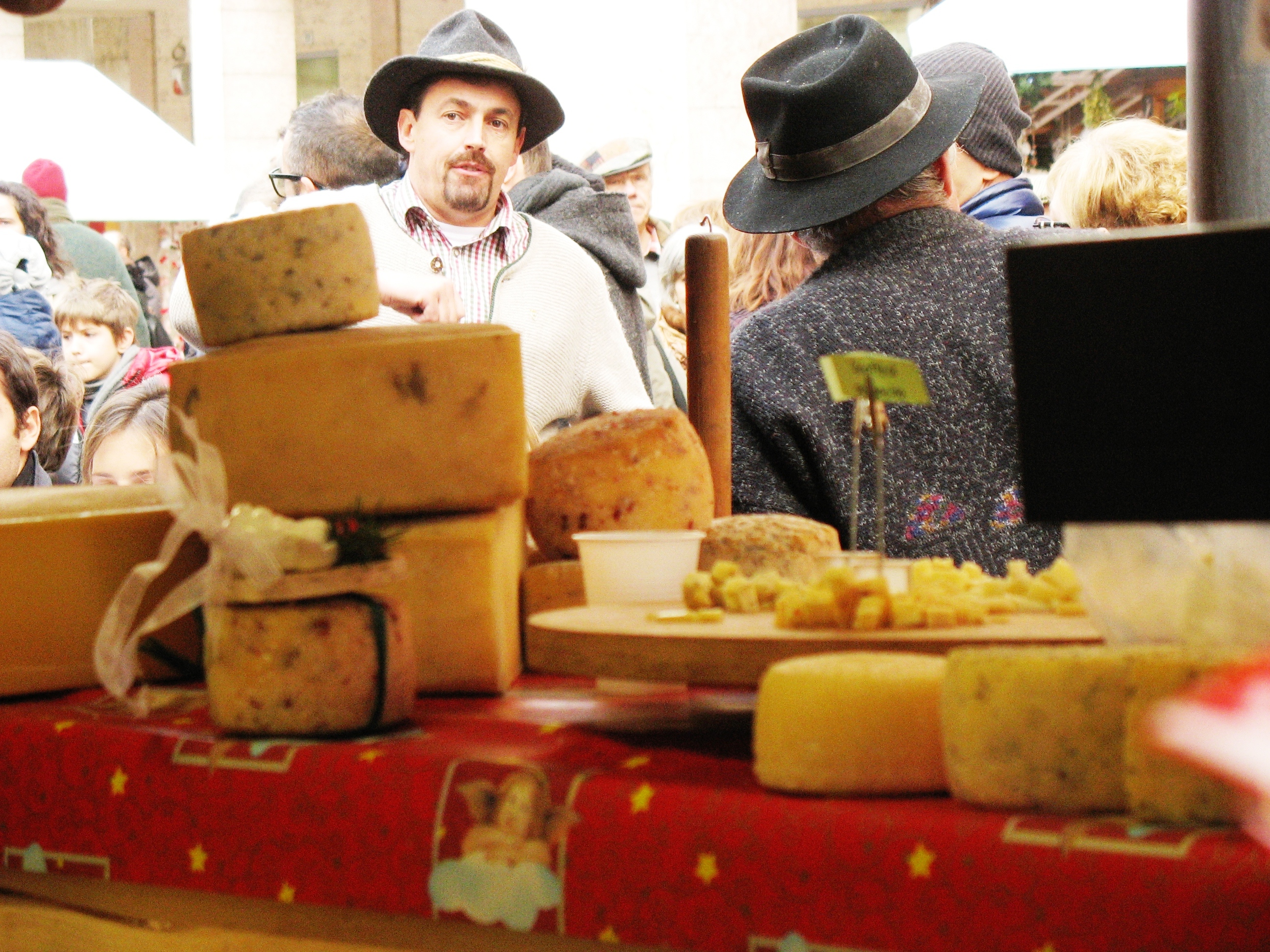 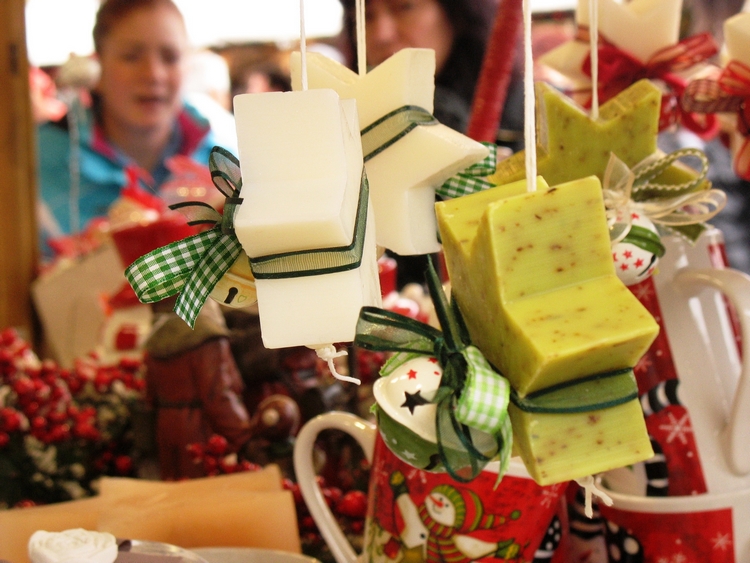 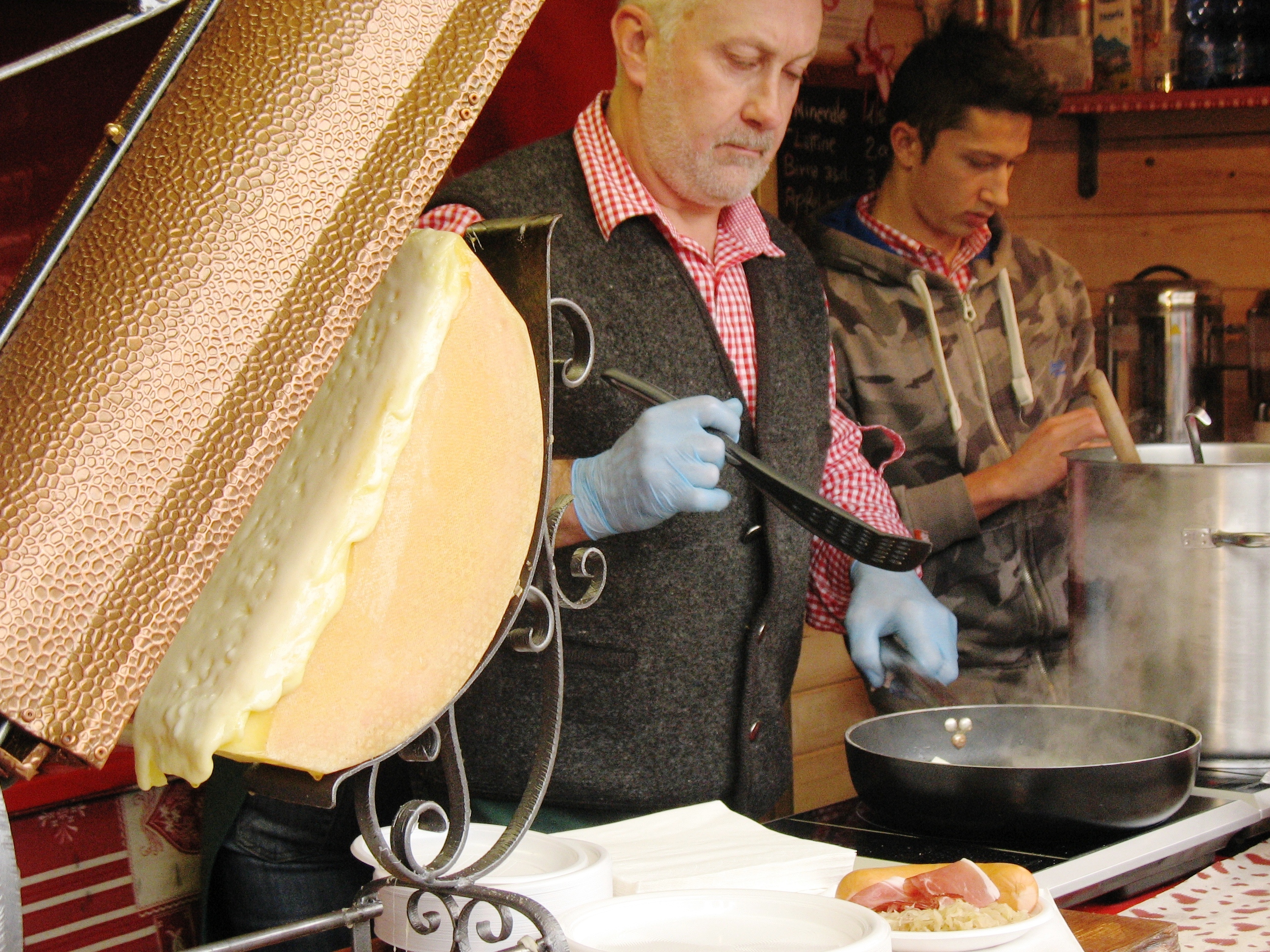 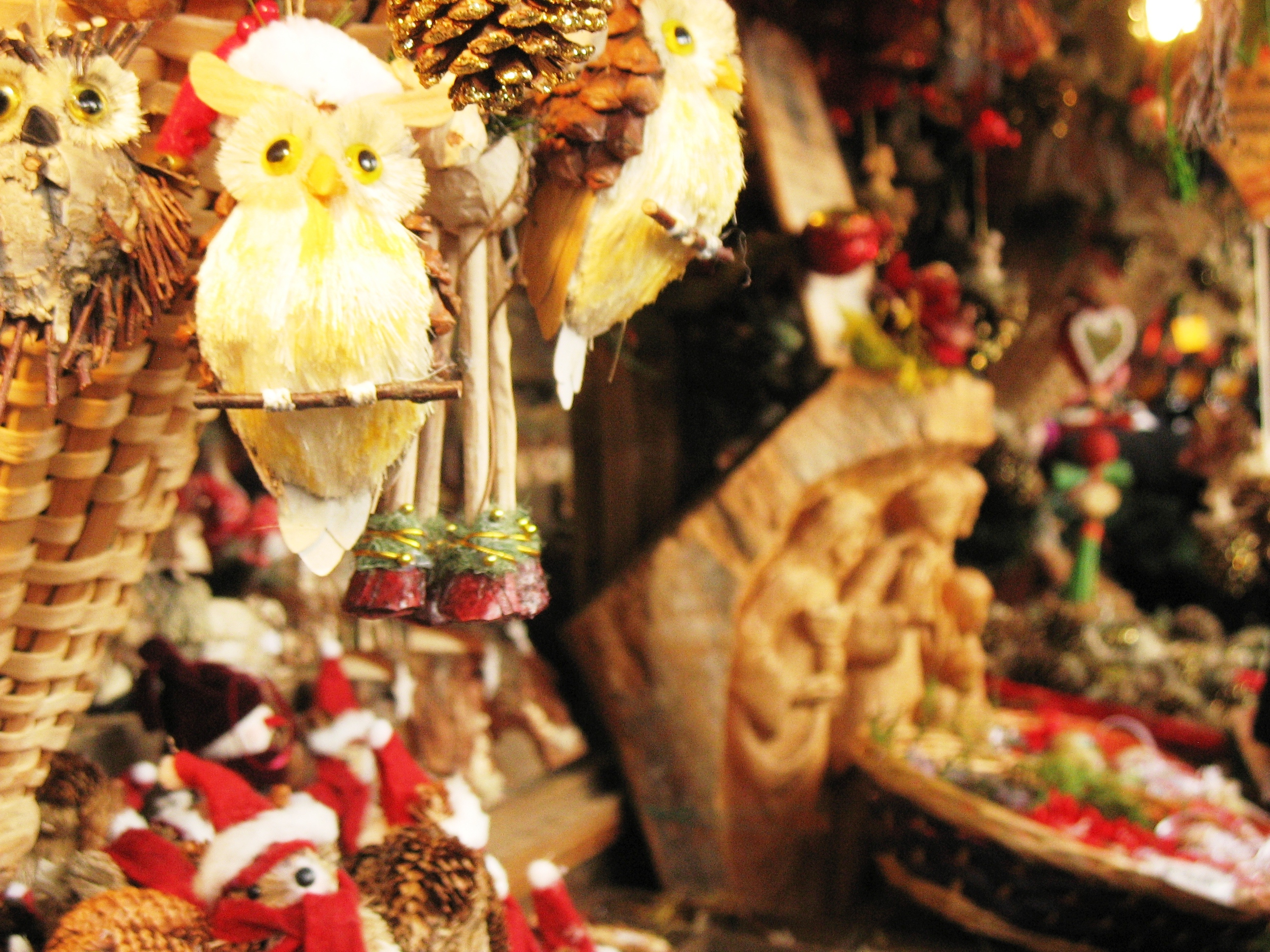 The other way around, a Santa Massenza, you enter the world of the small distillery. Where every manufacturer likes to stand out and offer his style in making brandy. Experts say that everything is played in the cuts between the head and the tail during the distillation. The fresh pomace often come directly from the vineyards owned. As with the distillery Casimiro Poli or that of Francesco Poli. "Si, there are many Poles in Santa Massenza. And they all do good grappa. A unique experience to observe one still in operation, Note the obsessive attention and care of the master distiller, him feel the warmth that envelops you, while the nose is pleasantly confused by the marc aromas. What are you waiting to organize for next year?