Christmas 2017, My seafood menu according to tradition

Even the 2017 is ending and we arrived at the usual appointment with the menus for the holidays. This is the first of four menus that I hope you can give some idea for dinner or Christmas dinner and new year's Eve. Today I leave you the menu according to tradition, fish attractors (See also Creative, to Meat and that vegetarian): traditional it, but not too much, because in fish, pasta with clams, Russian salad of fish and risotto with calamari surely you have already thought alone. I wanted to give you a fish alternative but slightly’ different from the usual, some’ ' crazy’ combinations: fried octopus, Linguine with Broccoli Rabe & clams, artichoke risotto and botargo, Roulades of sole and truffles, a plate of half that reverses direction like the sweet and sour pumpkin, and finally a dessert delicious. I suggest you also treats to be served after midnight, chocolate salami (but without eggs and with a lot of dried fruit) and sensational truffles in tahini and salt flower, You can eat or give away to your guests to let them go home very happy. To get to the recipes you just have to click on the pictures or on the names of the items in bold. In the coming days will the meat menu, those vegetarian and what creative, Subscribe to our newsletter (If you have not already done) in order not to lose them. Have a good day!


STARTER: I chose to start this menu with the fried octopus, a rich and surprisingly, why the Octopus is not a fish that you would find thus prepared. I take him with raw radishes, but it should be fine even a salad of Endive or radicchio (In short, something you degrease the dish), and with a light yogurt sauce and dill. 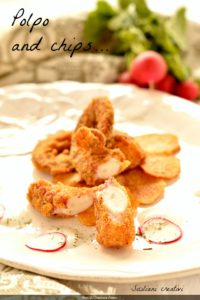 FIRST OF PASTA: Since the pasta with clams is one of the most present on Italian tables between Christmas and new year, I've decided to stay in the tradition but with a little’ of originality, and so I chose the Linguine with clams and turnip greens: a first fresh and light, with the bit of bitter broccoli raab that supports the flavor of the clams. The FRY bread gives crispness. 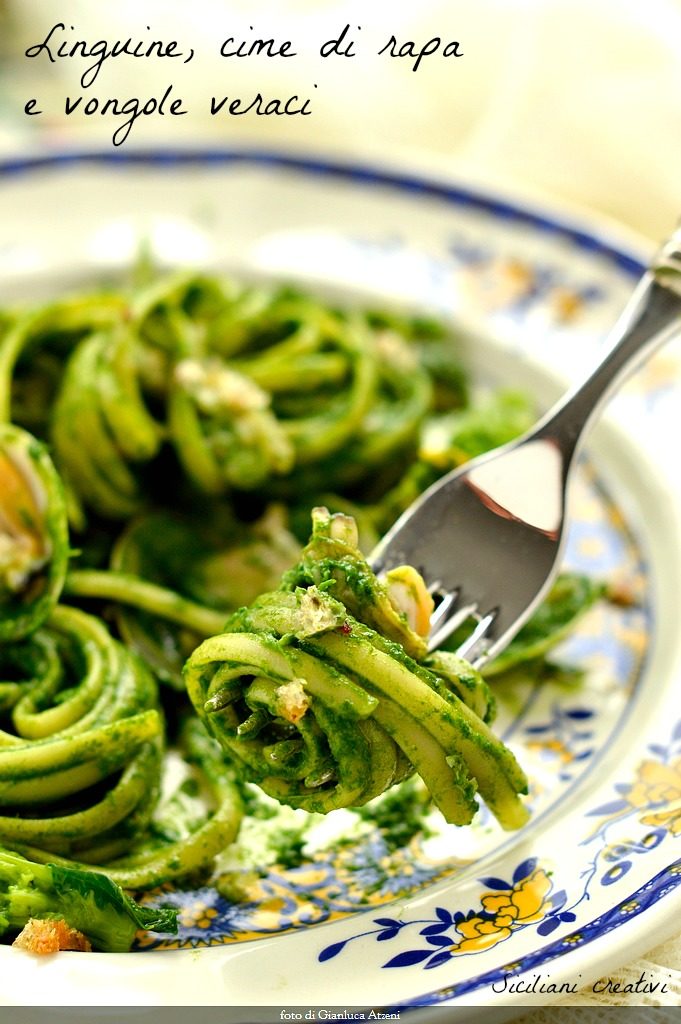 Linguine with clams and turnip greens

FIRST OF RICE: I chose a risotto between land and sea: the artichoke risotto with botargo, which in my opinion is a very refined dish, provided that the ROE is of the highest quality (the Sardinian mullet) and that you do not use #8217 in lesiniate &;. I opted for a proper risotto di mare to avoid monotony in the succession of dishes, This risotto keeps you on the edge of tradition, but the flicker of the artichoke is a nice break in anticipation of the second fish. 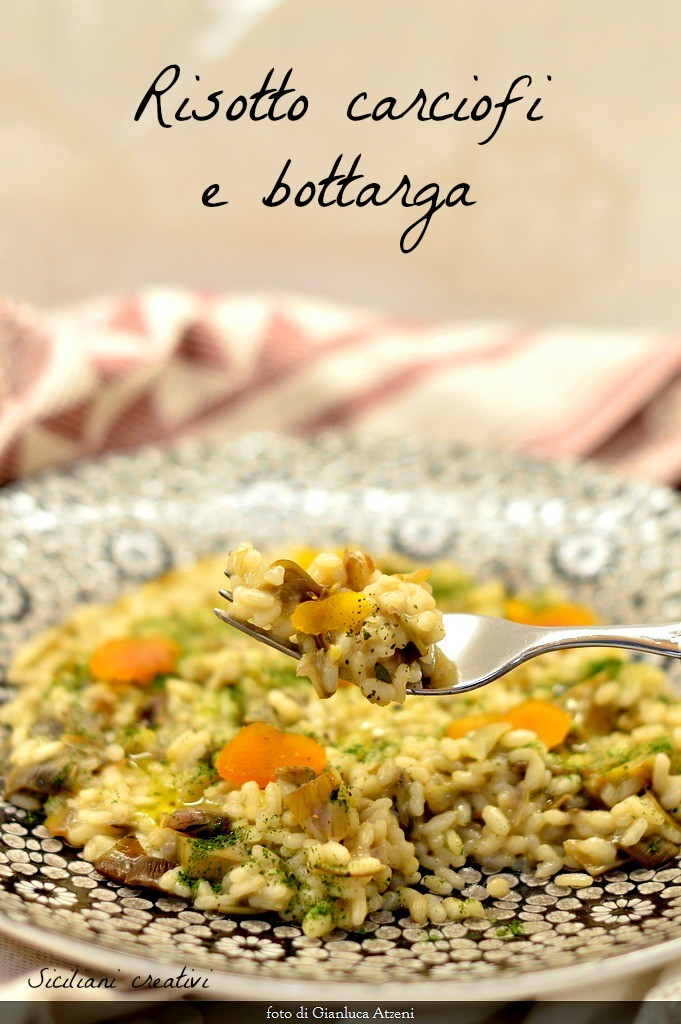 MAIN COURSE: thinking about a delicious dish, elegant and she could prepare in advance, I chose these www.kristoforum.com and black truffle, served on mashed potatoes. Don't worry about salicornia, You can safely omit. Is’ a second light but rich in taste: the sole is a fish prized truffles (the black one is cheap and readily available) always does her figure. 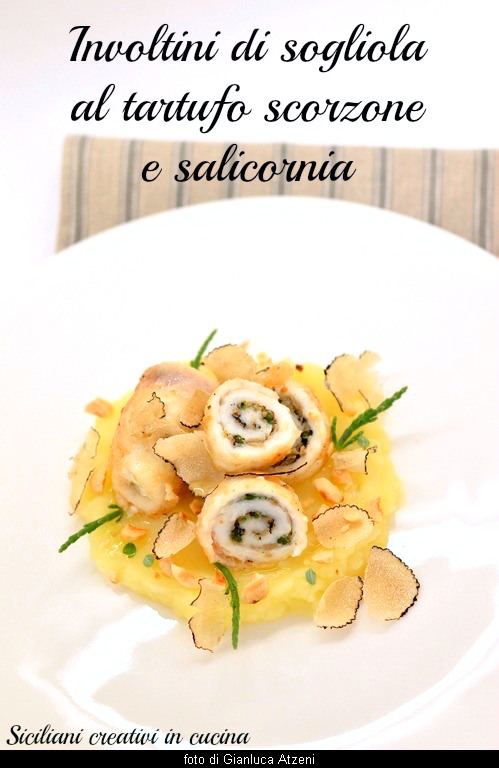 OUTLINE: as & #8216; salad’ I chose the pumpkin and sour Sicilian style, that will be the break by removing hints of fish and prepare the palate to sweet. A side dish to be served almost as a plate of half so, between the main course and dessert. Is’ easy to make and can be prepared in advance, Indeed, If you do it one day in advance will be even better. 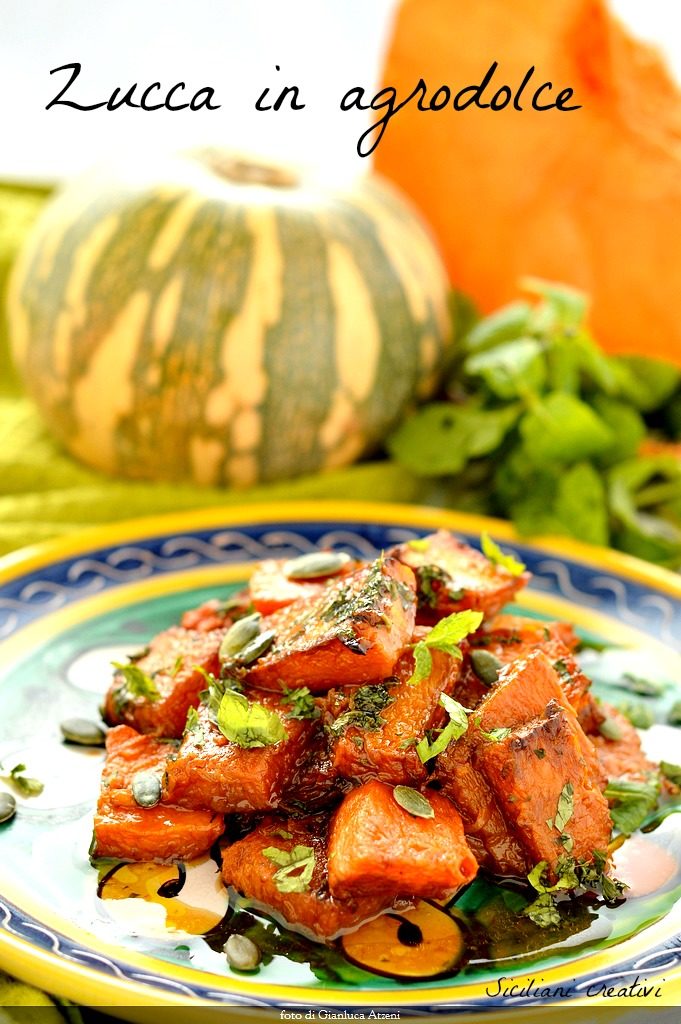 DESSERT: the cake I decided to close this menu of feasts is to spoon. Whipped cream with saffron and lemon, berries and land of cocoa and hazelnuts. Despite the length of the name and dell & #8217; elegant appearance, It is very easy to prepare (the individual components you can prepare them in advance), cool thanks to the acidity of fruits of the forest, and greedy. I chose a gentle light and cool because I already know that it will end the evening with Panettone and pandoro and, I admit, I'll add the load from ninety advising you to prepare even a nice chocolate salami and dried fruit and of the tartufini the tahini and salt flower that lend themselves well to be months with the midnight toast. 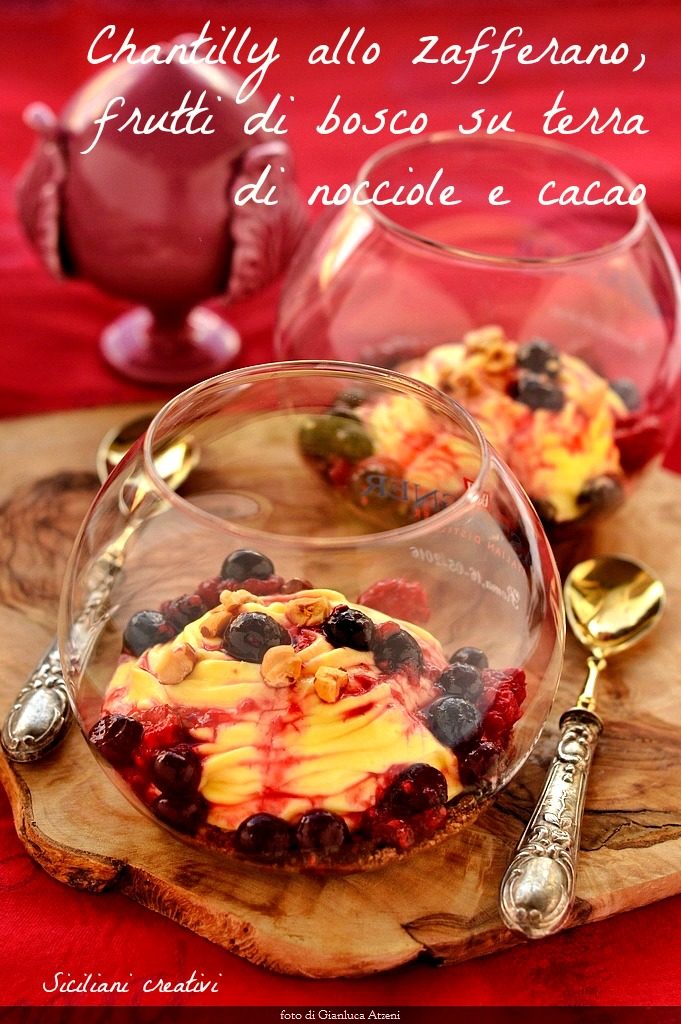 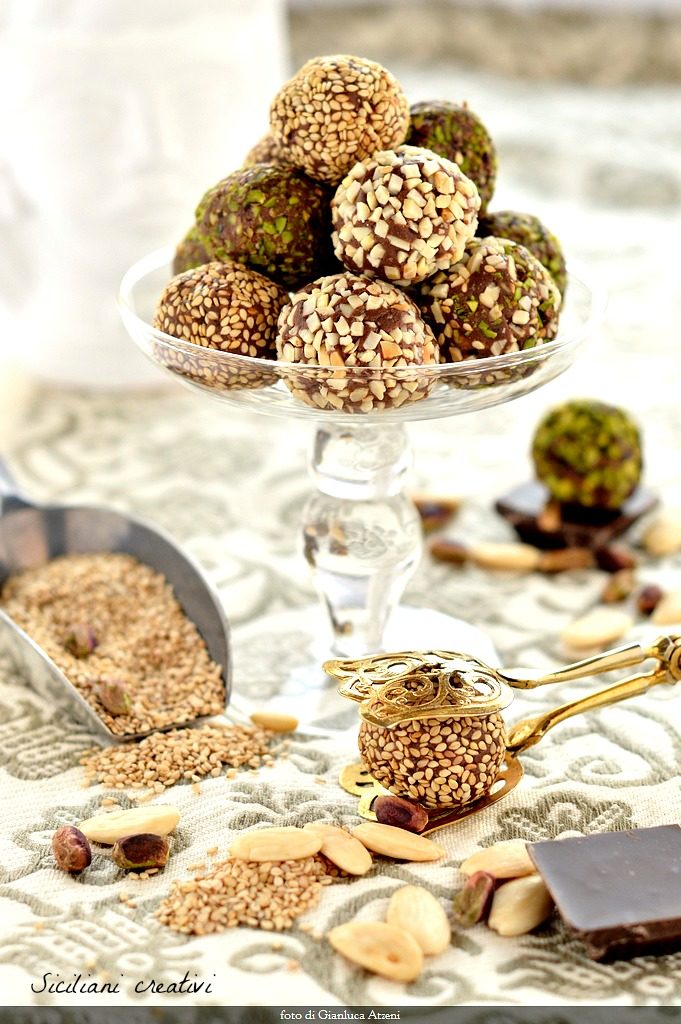 Tartufini the tahini and salt flower 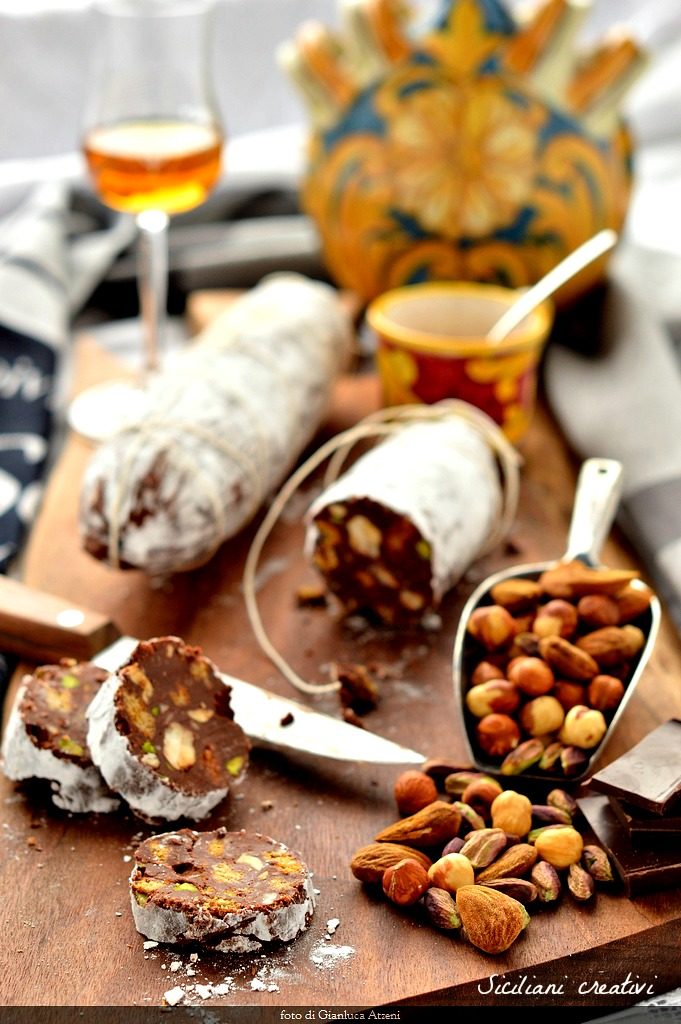 Salt cod on bread sauce, pumpkin and garlic of Nubia

Congratulations, as always your menus are a great inspiration and… mouth-watering! Merry Christmas!

thanks Sandra, Go and read even those just out of 2018. A greeting. ADA

Thank you for sharing your wonderful ideas on cooking and recipes. Wishing you and your family a very Merry Christmas and wonderful New Year.
Sincerely,
Gregg

Thank you so much for your appreciation! I wish you and your family all the thing the you desire! Have an amazing weekend! ADA