The season in September: fruit, vegetables and fish to buy 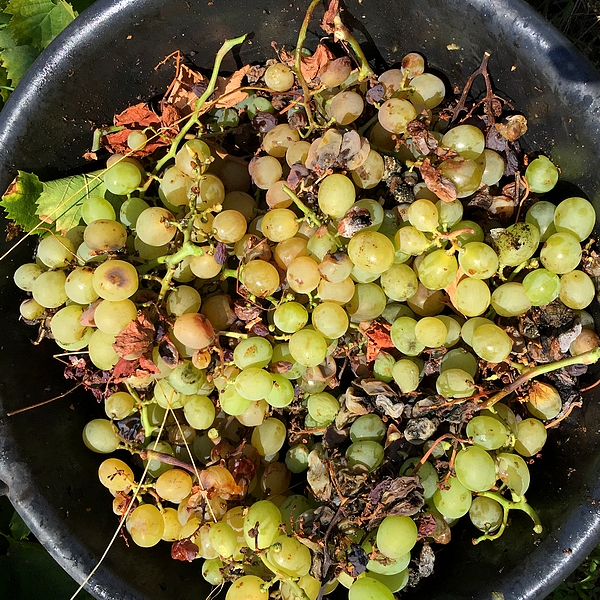 The season in September, what's good? Summer officially ends on September 21, but yet, perhaps aided by the return from holidays for many, September is often considered just a month already autumn. Actually, September is a month of transition and, from the point of view of fruit seasonality, vegetables and fish, what is purely summer begins to mix with early Autumn Arrivals. Is’ the right time to make preserves for autumn, as the FRESH TOMATO PURÉE, or a tasty jam like that of Plums, SPICES AND RED WINE, Perfect also to accompany the cheeses.

Between September of seasonal fruit stand fresh figs settembrini, sweet, all to try by choosing one of my FRESH FIG RECIPES. And the grapes, both white and red, destined to many sweet and savory recipes. As the CAKE WITH GRAPES AND MUST, the SWEET FOCACCIA WITH GRAPES and the very good CRUMBLED STRAWBERRY GRAPES. As for the vegetables in season, September marks a big change, with the arrival of broccoli, Spinach, fresh mushrooms beets and cabbage.

The ultimate goal of this monthly column is to help you respect the seasonality of the land and sea, eat better and at a reasonable cost. Is, after learning what to buy in September, in the bottom of the article I will also suggest some recipes to try.

VEGETABLES IN SEASON IN SEPTEMBER

SEASON OF FISH IN SEPTEMBER 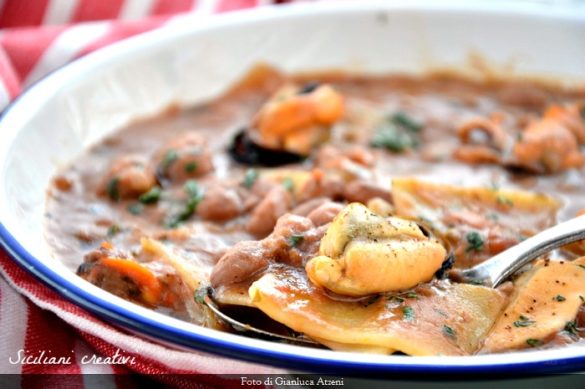 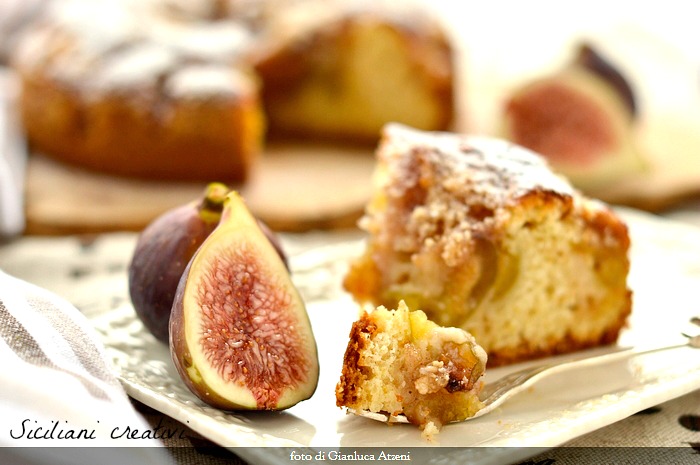 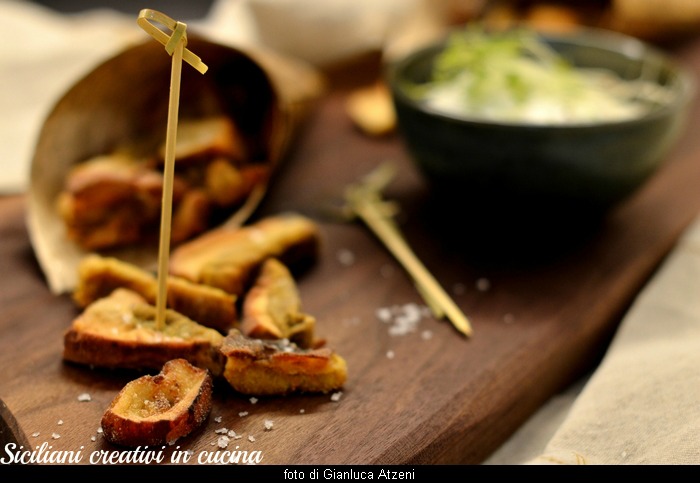 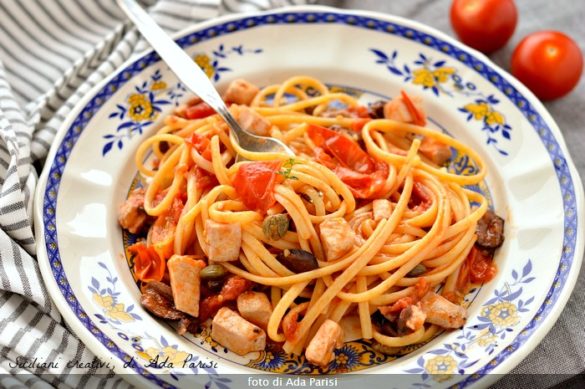 Recipes to try to September

– tart covered with pears and chocolate

From season to April: fruit vegetables...

Thank you so much, seasonal is the best!