Made in Italy. Tryst Brewery: beer crafters to Suno, passion and entrepreneurship

That beer and Italians get along is no mystery: craft beer consumption in our country are growing, as the number of breweries. Many drink, Some people love so much dedication to home brewing, homemade beer production, and for others the passion becomes something more, becomes a job. Is’ This what happened to John Gaughan and Gilbert Fernandes, two friends of Piedmont that beer are the time. In one of my visits to Novara (I am still waiting to receive honorary citizenship for how often I go there) I have lost of course the opportunity to visit one of the breweries were born around. Novara seems to inspire the brewing production and many breweries are already known to people interested in, like Cross of malt or Hordeum. And the brewery that I chose to visit: at Tresca. 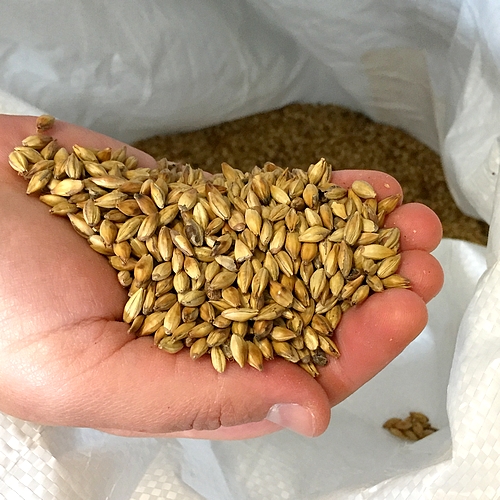 For Gianni and Maurizio, who work and operate two companies in sectors with beer have nothing to do (construction and specialized taps), the idea of ​​producing beer, throwing himself into the fray of a market in Italy is becoming vibrant and very competitive, It is now a challenge in the best way and, obviously to win. From their words, gestures, pride of the projects is clear that beer is a passion, but lived pragmatically with the eyes of an entrepreneur, who has in his hands a commercially viable and successful product. 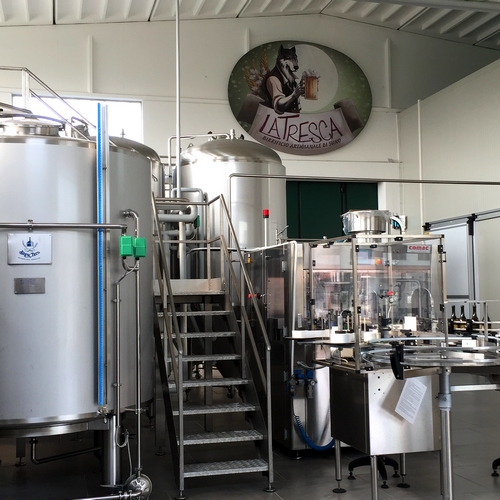 Just crossed the threshold of the production plant is understood that Gianni and Maurizio have grown quite a lot from the first experiments, started in 2003 in the basements of their homes using simple pots. From pots it has gone to a small winery facility (which still) and they came up to today, holding company can be defined in the established brewing scene Italian craftsmanship. The brewery La Tresca was born officially in 2012 under the inspiration of a mutual friend, alcohol distributor, who suggested the two – producing homemade beer separately – to try to sell their crafts putting in companies. The logo is particularly curious: a wolf who meditates with a beer in hand, ears of hops and a beautiful full moon behind. 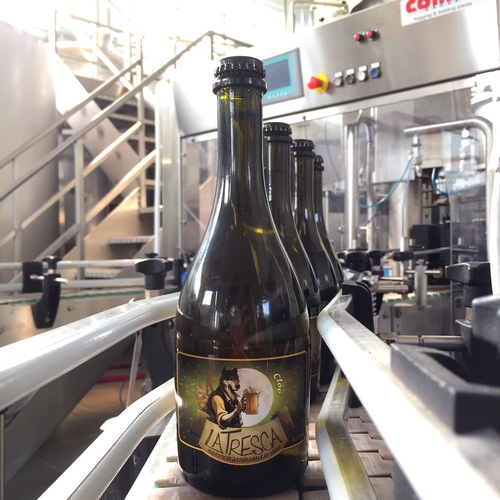 Both are great connoisseurs of German productions. In their headquarters, a polished glass mirror and steel near the woods of Suno, in the province of Novara, They gather the styles of the north European beers, from the ingredients: German malts and Belgian origin, to hops including Hallertauer, a German aromatic varieties. The Brewery is focused narrowly on the Tresca and styles on craftsmanship, using traditional methods, without filtration or pasteurization. 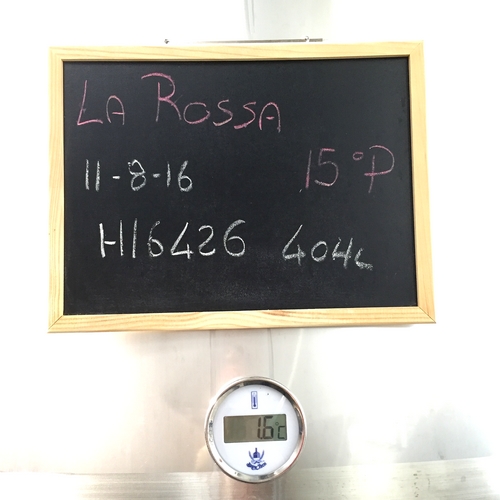 The choice is now to equip itself with advanced technological systems, that allow you to annually produce 2,500 hectoliters, in 8 different labels, that by 2016 will become 9 with the introduction of a stout type, made with darker malts and cocoa berries of South Africa. The home automation applied to the production plants allows La Tresca to remotely control, using a mobile phone, the switching on and off of the machines, the temperatures and times of cooked and Fermentation. 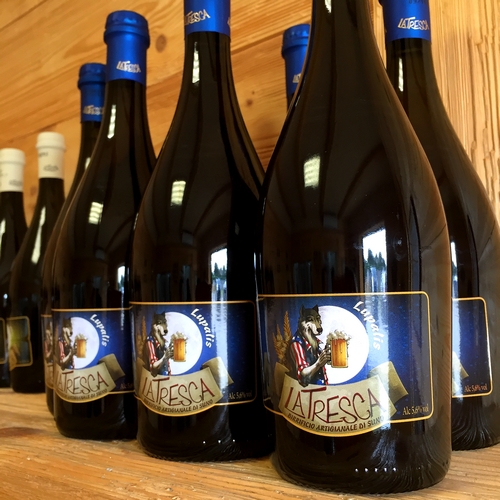 A methodical cold control lets in Mauritius and Gianni produce elegant beers, in which the carbon dioxide is finely dissolved in water: raw material that comes from underground of Novara, via an artesian well owned. The decision was not to work on extreme beers favoring instead fresh produce, with equally fresh scents such as coriander, honey orange Sybaris, citrus fruits. The prices are affordable, from 6 € to 12 € the fence for the version 0,750 milliliters.

Inside the production hall, looking up, then it seems to be in a Tyrolean Stube: a small house made of wood where you can taste the beers in an atmosphere of eternal home in snowy woods: between products, an ale blonde (The blonde), bock (The Red), blanche (Cloe), a weiss (Palmita), a triple (over), una season (Sybarys), and Apa (Lupalis) using Canadian hops. And later this year will come the gluten free version of La Monachella, a helles lager that will have a gluten content of less than 20 parts per million (ppm) per liter. I am very liked the Blanche and Weiss, but I have a strong preference for this type of beers has always, my partner has found very well calibrated the redhead, with a balanced taste and fresh, tending to bitter notes well highlighted. Up to you to find your favorite. 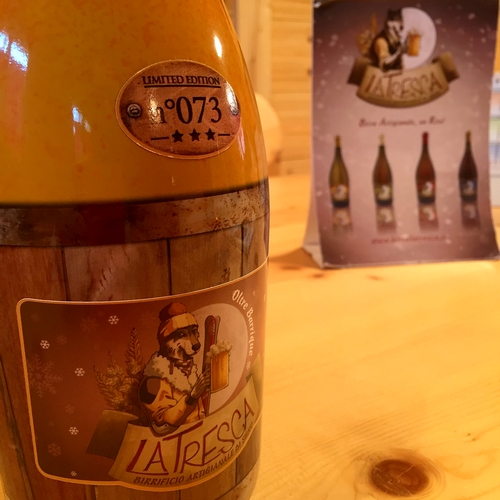 Made in Italy. The Goccia cooperative...