Stockfish and stockfish: Differences, property and 14 recipes to try 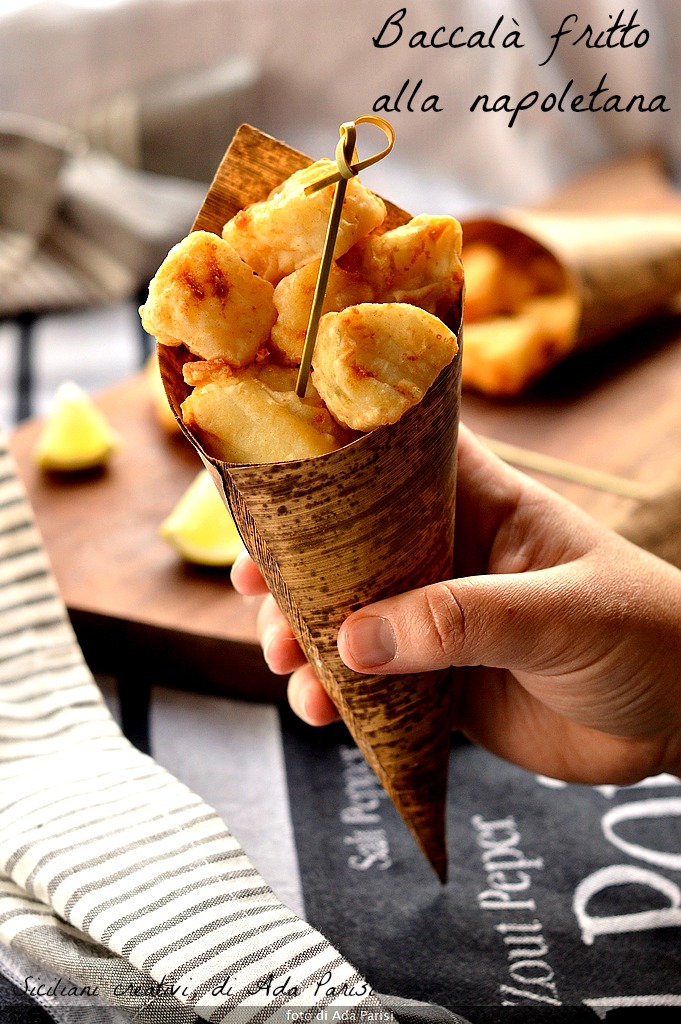 Stockfish and stockfish: differences and recipes. Both are an integral part of Italian cuisine and eat dishes based on cod or fish stocco in moments of ritual, as the festive season, is an ancient tradition that still stands today in the South Italy in general or in Lazio (where's the COD’ FRIED NEAPOLITAN or that BATTER IN ROMAN depopulated), but also in Veneto, Liguria and Marche. But what are the differences between cod and stockfish, their nutritional properties and how to use them in the kitchen? For years, the cod and the cod fish were the most available and least expensive on the market, even when the sea was far away and the fish generally inaccessible. Among the many advantages, white meat, rich and delicate, one practically zero deviation, a much more limited cost of fresh fish and exceptional versatility of preparation. 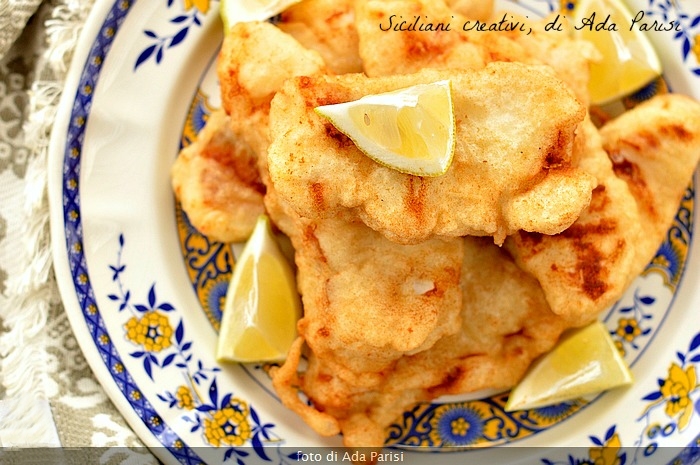 With regard to the geography of consumption, the cod is widely used especially in Liguria, Tuscany, Lazio, Brands, Umbria, Abruzzo and Sicily. stockfish, instead, It is particularly common in Sicily but only in the province of Messina, famous for STOCKFISH A greedy WITH POTATOES, in Veneto (the famous cod Vicenza is not cod but sword fish), in Liguria, Campania, Marche and Calabria, where it is known the rapier of Mammola, in the province of Reggio Calabria, which it is also a Pat, traditional food product. 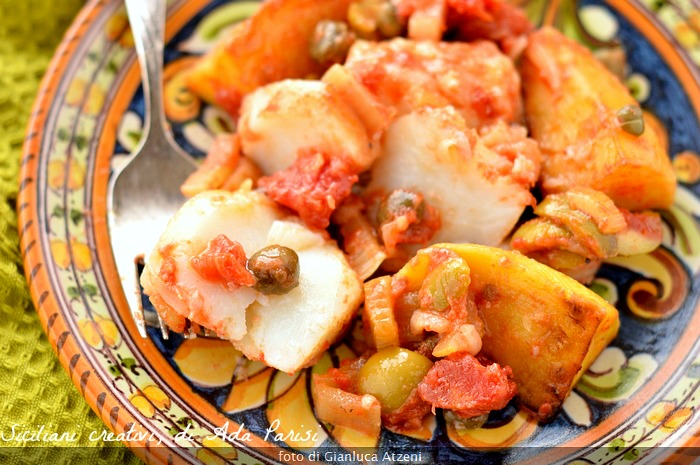 COD’ And STOCKFISH: THE DIFFERENCES

But what are the main differences between cod and stockfish and recipes to prepare them? First of all, both derive from the same raw material: the Northern cod (Gadus morhua) who lives in the North Atlantic seas. The difference is in handling fish process: the sword fish is air dried fish, while the cod is salted fish, although there is a type of cod processing that involves first salting and then drying. The result of these two preservation methods of the same raw material, or cod, is very different both as consistency is like flavor.

The stockfish is an exclusively Norwegian production: It is only caught by fleets from February to April of the Lofoten islands fishing boats. The cod fillets, whose first processing (separation from the bone, elimination of the head and entrails) takes place on the boat just after fishing, They are brought ashore and placed on racks in the open air. Here, thanks to sunny weather conditions and suitable wind, dried for about 3 months, until June. Then, stockfish remains another two months to ripen indoors. Stockfish from Lofoten Islands (Skrei) He has been awarded the IGP (Protected geographic indication).

The production of the COD‘, instead, It is wider both geographically and as a temporal arc: It is produced in Norway, Iceland, Denmark and other Northern European countries throughout the year. In this case, the cod fillets are put in crates in salt for three weeks and turned over frequently so they are always evenly covered with salt. In some cases, after the three weeks it is also proceeds with a drying inside special tunnel, and not outdoors. By law, the cod must have a salt content higher than 18%. 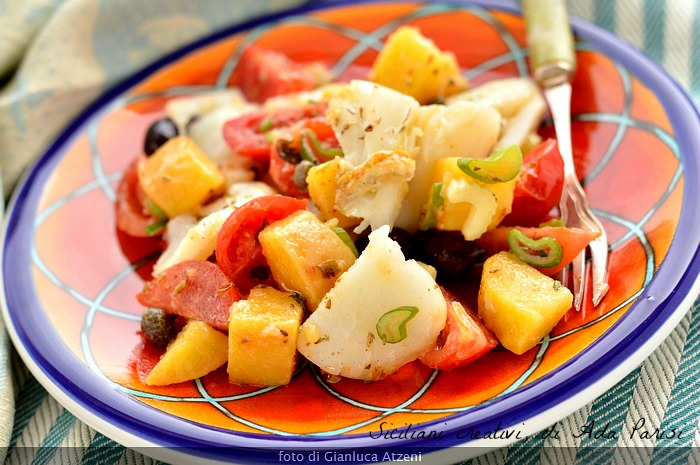 Both the cod both stoccafisso must undergo a soaking process in water before they can be cooked, to lose the excess salt (the cod) and to be rehydrated (the sword fish). For the cod it is sufficient to keep the fish fillets with the skin facing upwards and covered by very cold water for 3 days, changing the water 2-3 times a day in view of the high concentration of salt contained in fish. For the stockfish, instead, the soaking time (always in very cold water and always changing it every day) They have a week. E 'can also add the ice water soaking, so as to maintain the lowest possible temperature.

THE CHARACTERISTICS AND NUTRITIONAL how to cook

Both the cod both stoccafisso have all the virtues of the northern cod. They are lean meats, low in calories (95 to 100 grams soaked), source of protein (21 grams per 100 grams) and Omega3, representing almost all of the few fats found in this fish. There are also in good quantity football, phosphorus, selenium, B vitamins.

I explained to you the differences between cod and stockfish and now let's see recipes to prepare them. In the kitchen, stockfish meat is more consistent and has a taste and a more intense fragrance, while the cod flesh is whiter, soft and delicate. Stockfish can also be eaten raw, as in Sicily with the’SALAD OF FISH STOCCO SICILIAN. In southern Italy, where the fish and the cod are widespread, There are stores that sell these products is already soaked, to shorten the preparation time in the kitchen, is still dried or salted. 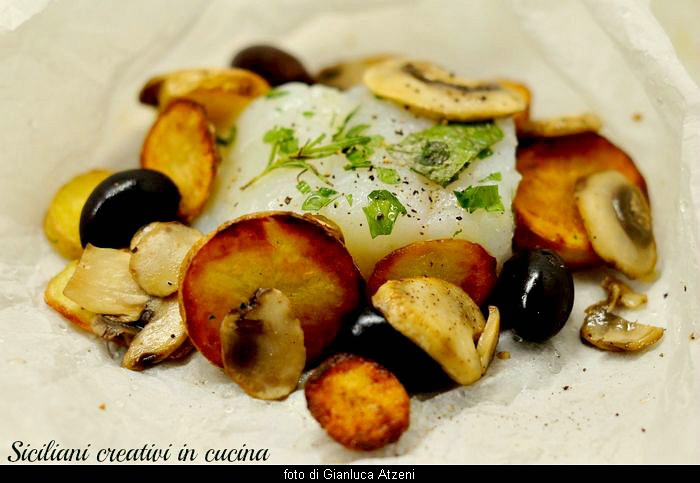 COD’ And STOCKFISH: RECIPES TO TRY 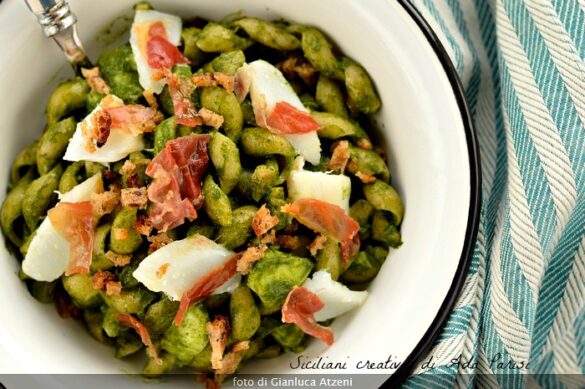 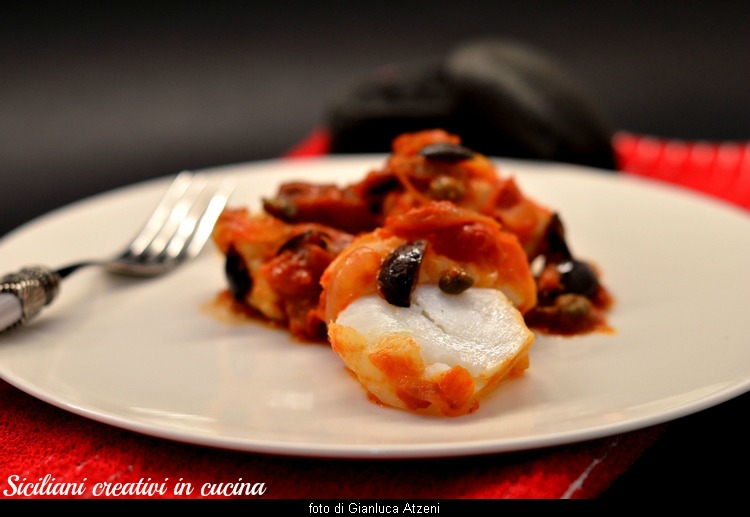 With the cod I can do that too rustic or quiches

Among the most modern recipes made with cod and stockfish 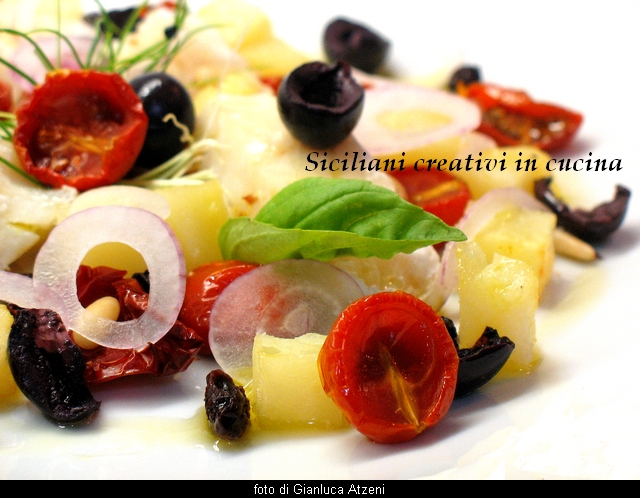 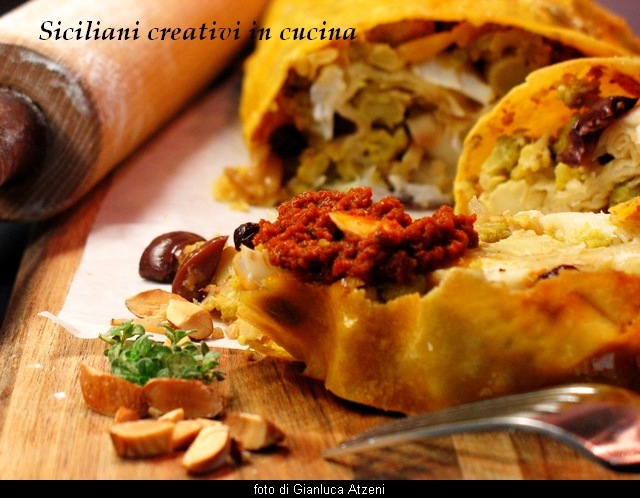 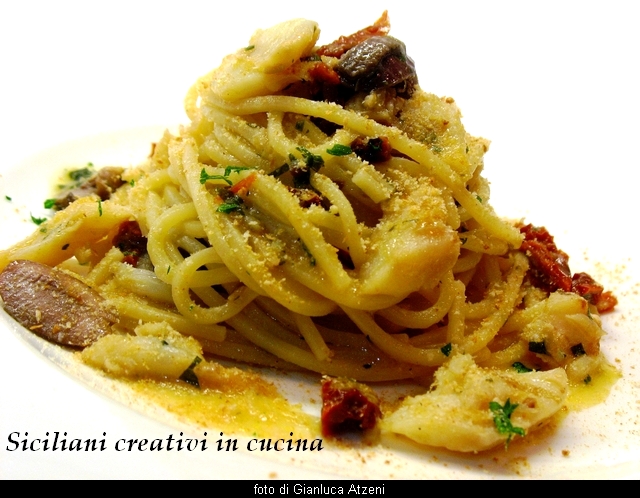